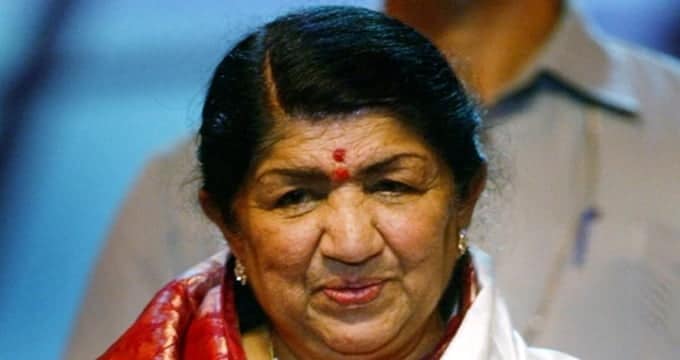 The news regarding Late Lata Mangeshkar felt her fans in tears. She is 92yrs old. She may leave this world, but her songs will always remain in our hearts. Her songs from the Telugu films Santhanam, Sreedevi still give goosebumps. Her first film song is for the movie ‘Kiti Hasaal’ in 1942. She was born on September 28, 1929, in Indore. She is called Nightingale of India and Queen of melody. She also received many prestigious awards like Nation Filmfare, Filmfare lifetime achievement, Filmfare special awards, and many State and National awards. Her life journey is inspirational to many.

“Late Lata Mangeshkar” is still unable to believe for many. She was admitted to the hospital 29 days back due to Covid. She recovered from it but some other health issues become serious and she died because of them. on Sunday morning at the Breach Candy Hospital in Mumbai, she passed away. Her voice is one of the most loved in India.