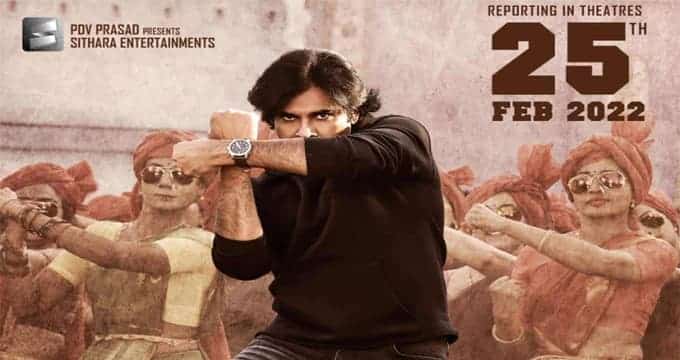 BHEEMLA NAYAK RELEASE DATE IS LOCKED: Team Bheemla Nayak shocked Pawan Kalyan fans and audience. All of sudden the makers announced the Bheemla Nayak Movie Release date. Until now, it was rumored that the Pawan Kalyan Bheemla Nayak movie won’t be released in February. Various articles on this went viral in the media. However, breaking all these rumors and confusions Bheemla Nayak release date has been confirmed.

Producers of Bhimla Nayak have announced that the film is coming to theatres on the 25th of this month. The release date was unveiled through a poster. Pawan Kalyan in Black attire looked stunning. Fans were super happy with the announcement of the Bheemla Nayak Release date. With the poster, the makers also added that on 25 – 02 – 2022, We have set a date for Power Star to hit the screens. 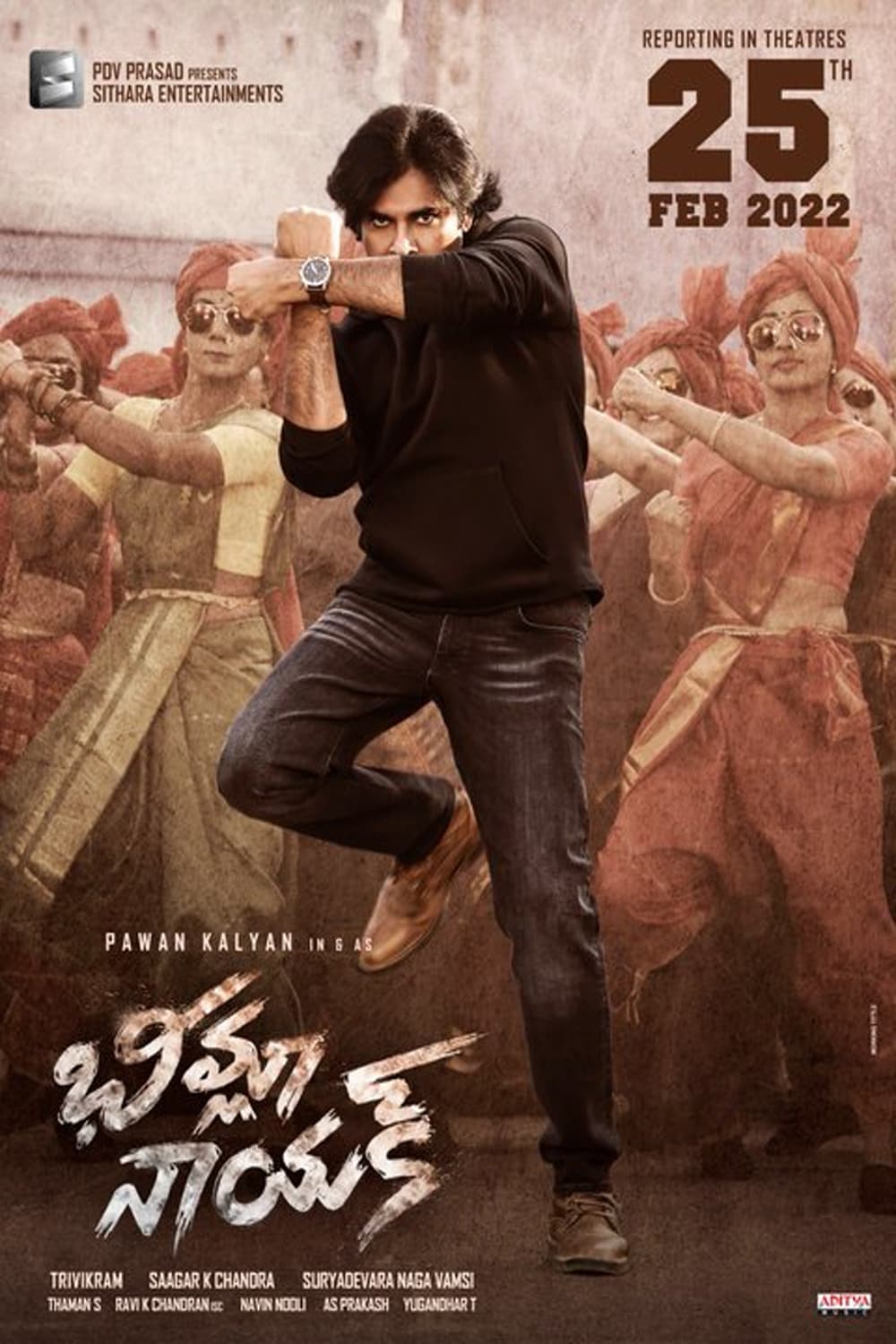