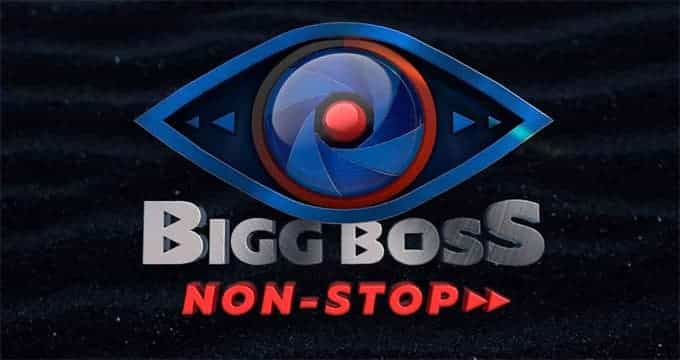 BIGG BOSS NON STOP PROMO IS OUT: Bigg Boss reality show is the most popular show all over the world. The show has a huge craze among the Telugu audience also. As of now, Bigg Boss has successfully completed 5 seasons in the Telugu language on Star Maa. The latest season has been completed a couple of months ago. VJ Sunny is the title winner of Bigg Boss season 5.

For the past few days, Bigg Boss OTT news is creating Buzz everywhere. Now it was officially confirmed by the management. Bigg Boss Non Stop Promo is released on social media a few hours ago. Within a short time, the Promo created a buzz all around.

As per our survey, we came to know the Bigg Boss OTT Contestants,