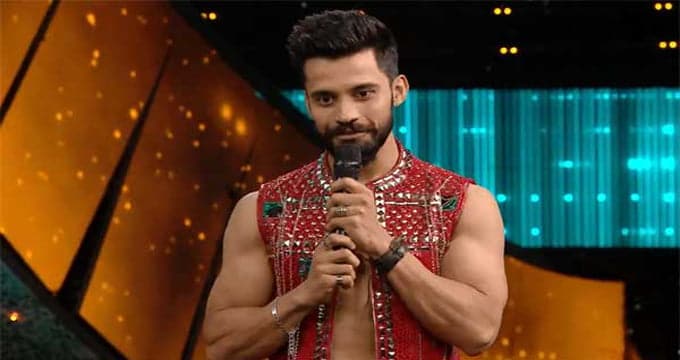 Viswa got eliminated from BIGG BOSS

Viswa got eliminated from BIGG BOSS house in 9th-week eliminations. No doubt he is one of the strongest contestants in Bigg Boss season 5 Telugu. He gives tough fights to every contestant in Bigg Boss house. This week Vishwa, Ravi, Kajal, Siri, Sri Ramchandra, Sunny, Priyanka Jessie are into nominations. Among them a strong contestant Vishwa has been eliminated.

Vishwa has been a Capitan 2 times in Bigg boss house for this season. Now the competition has become even tougher in Bigg Boss house with the elimination of Vishwa. Bigg Boss season 5 will continue till the end of December. Vishwa is eliminated as the 9th contestant from the house. In this week’s nominations, Anee master and Manas are also nominated along with others except captain Shanmukh Jaswanth because he is captain for this week.

Anee master saved Manas with the help of a special power that was gifted by host Nagarjuna. If Anne is into nominations their may be a chance that Anee got eliminated instead of Vishwa. Anyhow the competition becomes strong and even more interesting with the elimination of Vishwa. Day by day tasks and fights between contestants are becoming interesting. After the Diwali weekend episode, many contestants changed their game strategies. We have to wait and watch till the end of December to know the winner.

The remaining contestants in the Bigg Boss House are