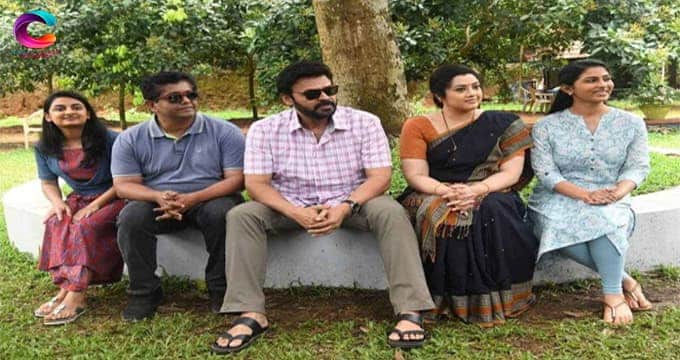 Drishyam 2: It is known that Victory Venkatesh is remaking the super hit Malayalam movie ‘Drishyam 2’ in Telugu with the same name. Jeetu Joseph, who directed Matrika, also directed this thriller movie. The film, which has already completed shooting, is ready to hit the screens. But will the Movie be released in OTT Or go to a theatrical release? Clarity has not yet been reached still. 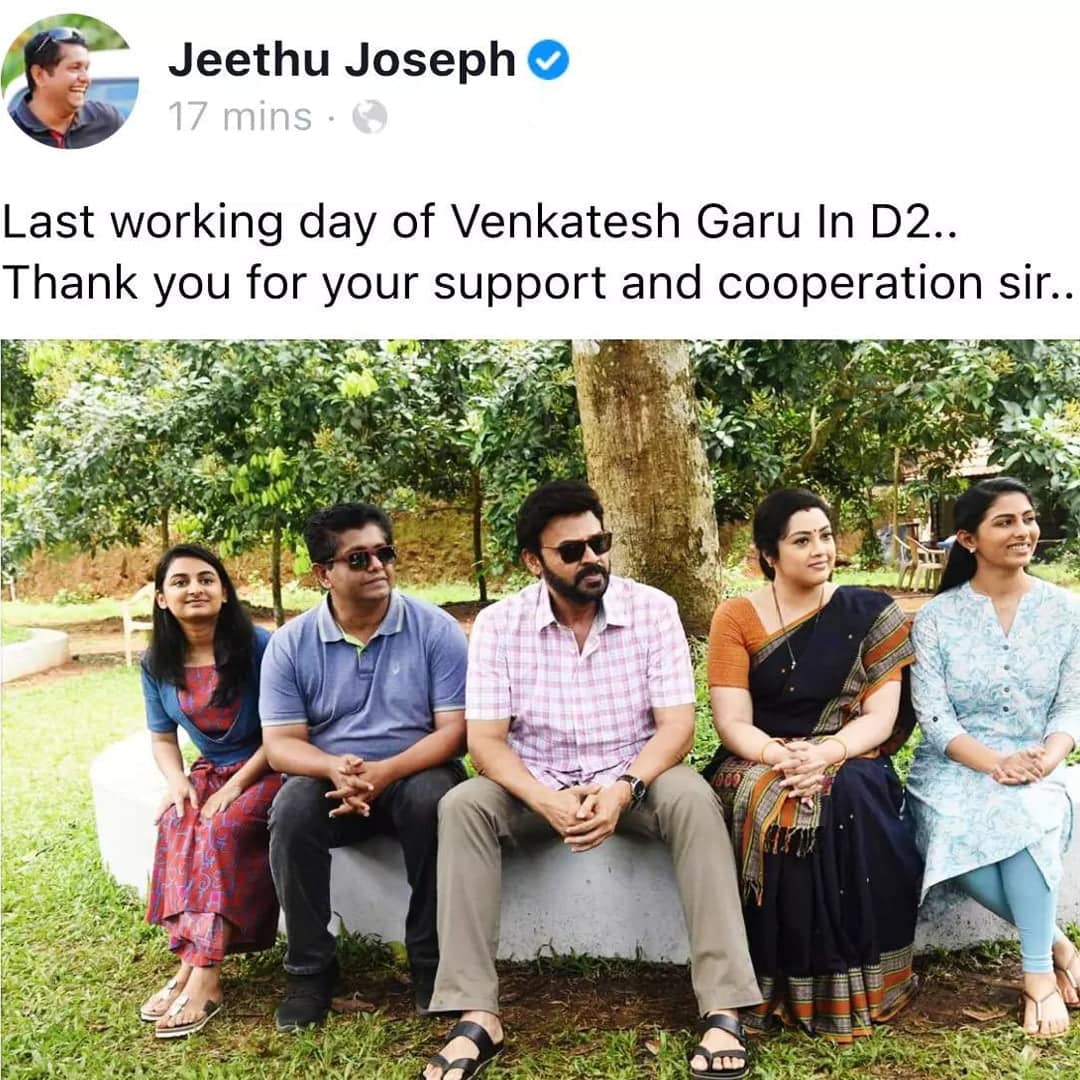 The movie ‘Narappa‘ starring Venkatesh has already been released on Amazon Prime. Now Drushyam 2 is getting ready to stream on the digital platforms. An official announcement will be made very soon by the makers. Suresh Babu is producing Drishyam 2 under the banner of Suresh Productions. Anoop Rubens is the music director. Meena is paring with Venkatesh in the Female lead role. We all know that Drishyam is a big successful movie. Will Drushyam 2 reaches its standards or not? We have to wait until the release of the movie to know the result.