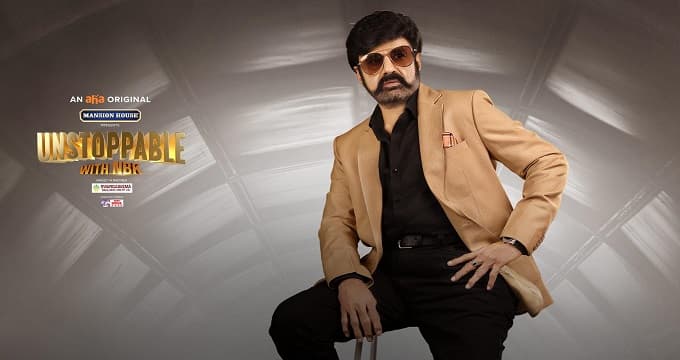 UNSTOPPABLE SHOW WITH NBK NEW RECORD: Unstoppable show by Nandamuri Bala Krishna on the Aha OTT platform is one of the most popular shows. With this show, everyone gets to see a new angle in Balayya. Bala Krishna Unstoappable show season 1 successfully completed seven episodes as of now. Mohan Babu is the first guest for season one. The latest episode with Rana was released today on Aha. 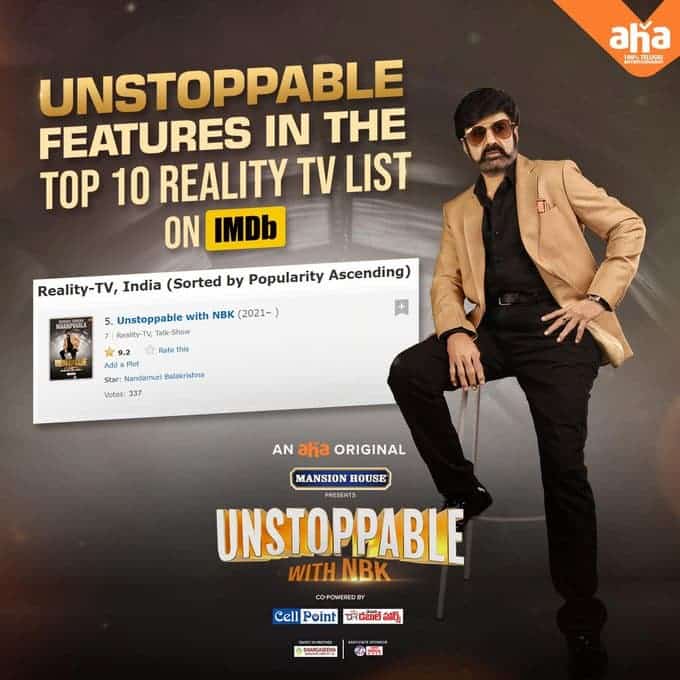 All the credits go to Unstoppable show host NBK. Celebrities like Nani, Allu Arjun, Ravi Teja, Brahmanandam and etc appeared as guests on the Unstoppable show. Bala Krishna is currently enjoying Akhanda’s success. He also announced his upcoming film with the working title #NBK107. The Cast and Crew of the film are not yet confirmed officially.