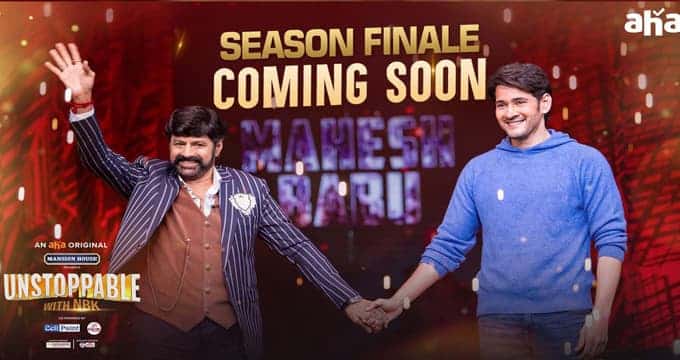 The show started streaming on Aha from Diwali. So far five episodes are being streamed. This talk show showed a different side of Bala Krishna. Everyone thinking towards Bala Krishna has been changed with this talk show. As of now Manchu Mohan Babu, Nani, Brahmanandam, Anil Ravipudi, ‘Akhanda‘ team came as guests for this program. SS Rajamouli and MM Keeravani made a splash in the episode which is currently streaming.

Episode six is planned especially with Icon star Allu Arjun. This episode will start streaming from the 4th of February onwards. Already the promo of this episode creating a buzz on social media. However, the show makers announced that Unstoppable season 1 will end with one more episode. Superstar Mahesh Babu is the final guest for the Unstoppable final episode. The shoot for the final episode has already been completed. 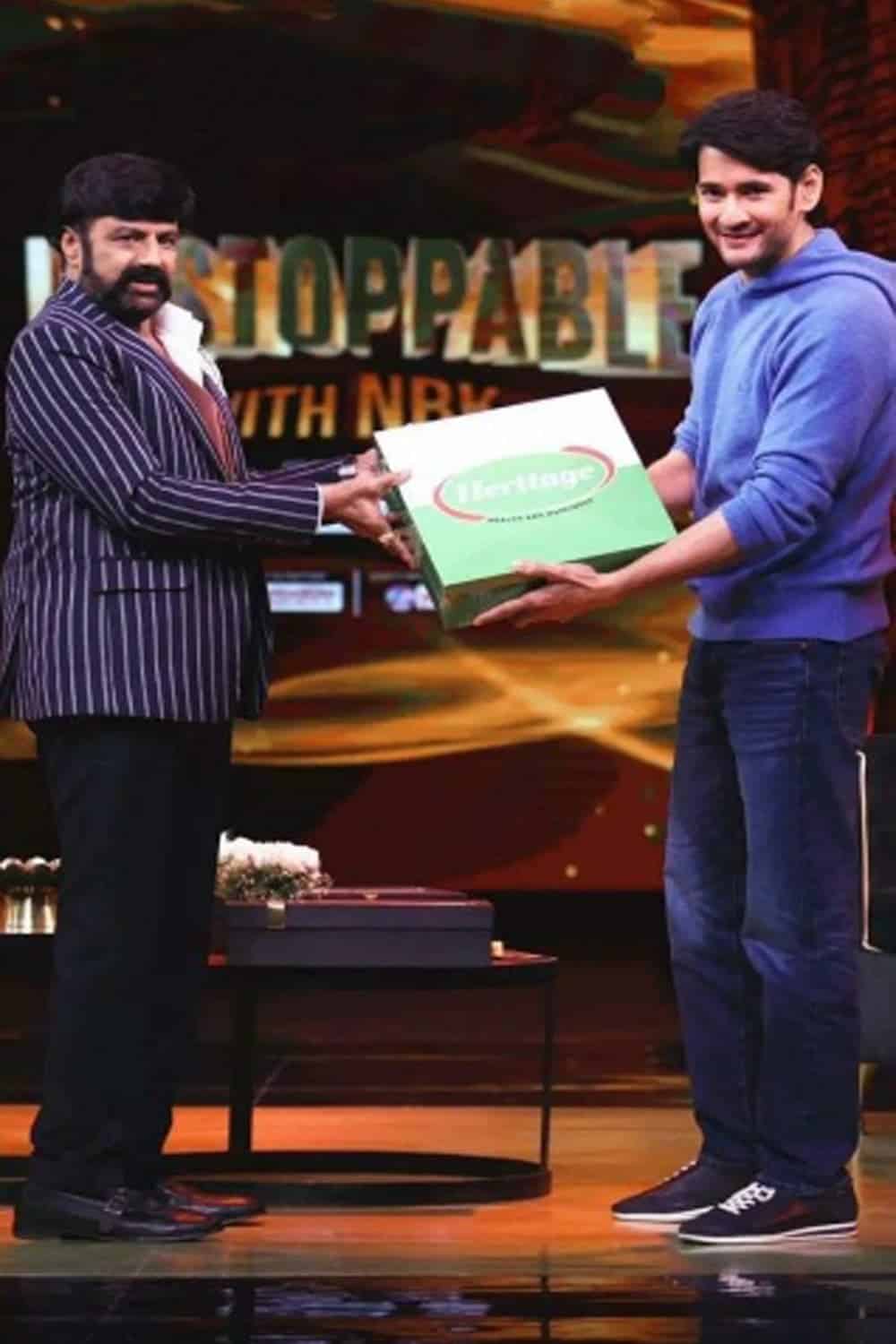 The ‘Aha’ team said through a poster on Wednesday that it will be streaming as the final episode of the season. They also added that this final episode is going to be a BlockBuster for the season. Watching Nandamuri Bala Krishna and Tollywood Superstar Mahesh Babu together on the same screen is like an eye feast for the audience. Movie buffs and fans are waiting to see the interesting conversation between Balayya and Superstar Mahesh Babu. The final episode of ‘Unstoppable’ has not been announced yet. But, everyone is expecting this episode will be streamed as a Pongal gift.

Superstar Mahesh Babu is the final celebrity guest for the NTR show ‘Evaru Melo Koteswarulu’ is now a guest on the last episode of the ‘Unstoppable’ talk show hosted by Nandamuri Balakrishna. The first season of Unstoppable talk show is a grand success. It is heard that the organizers are planning for the second season.