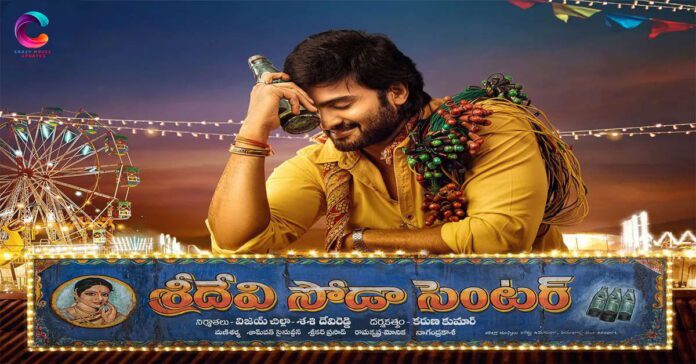 Sri Devi Soda Center is finally out on Sliver screen. It is the love story of a couple named Suribabu and Sri Devi. They both live in Amalapuram. Suribabu is an electrician in that Village. Suribabu was famous for his work in his own village and the villages around there. He falls in love with a girl in the same village named Sri Devi. Unfortunately, this couple got into trouble due to the caste difference between them. Sri Devi’s father and the village heads separate the couple. Now the story is about how Suribabu faces these challenges and finds His Love.

Sri Devi soda center movie starring Sudheer Babu as a hero and Anandhi paired with Sudheer babu as heroin. It was directed by Karuna Kumar and produced by Vijay Chilla, Shashi Devireddy. The cinematography was done by Shamdat Sai nudeen. Mani Sharma directed Music for this Film. Naresh, Pavel Navageethan, Raghu Babu, Ajay, Satyam Rajesh, Saptagiri are the other actors who played the key role in this movie. 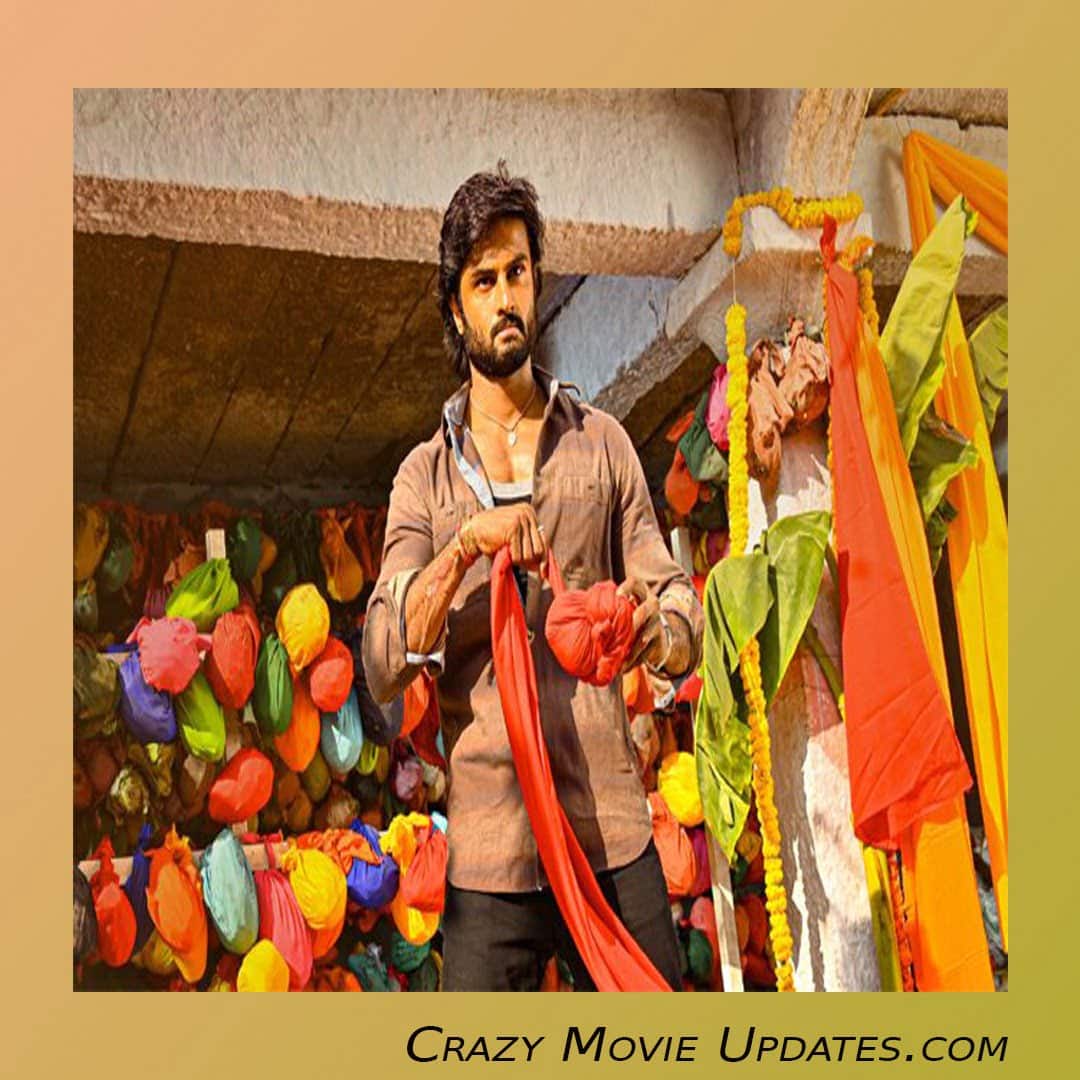 Senior actor Naresh acting in the negative role is a highlight for the movie. His acting is appreciable. He showed his versatility Other than him every actor played their roles very well. The emotional scenes and the drama in the second half entrained the audience to some extent. This movie has an unexpected ending.

Finally, Sudheer babu once again proved himself with his as a hero with this movie. He showcased every emotion in an excellent way. He improved a step ahead in his career as an actor.

The story is slow in the first half, this may feel the audience a bit Bore. The chemistry between the couple is missing. Makers may highlight the Love track between couples. The first half is a bit slow and dragged for no reason. Support to the hero from his father’s character is completely missing. Overall, Sri Devi Soda Center is an Average movie. We can say one time watchable.