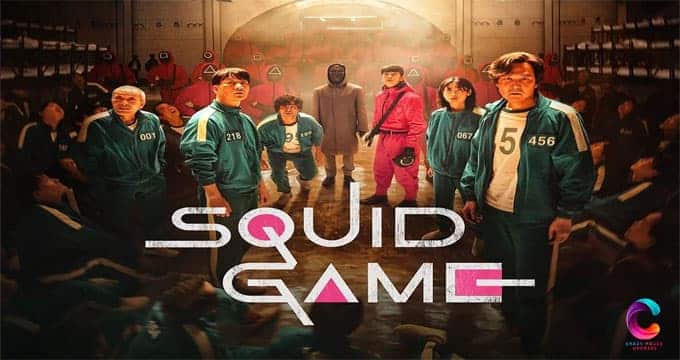 Netflix is absolutely one of the largest streaming companies in the world, there is no doubt in it. This iconic streaming company never disappoints its streamers. It never steps back in providing entertainment to its viewers with the highest quality content. Now the latest Korean sensation, “Squid Game“, has been added to the list of many global hit web series.

Within a month after its release on Just Netflix, the series became the all-time No. 1 with record-breaking views. Further boosting the Netflix craze to the next level. With the release of this series on Netflix, they have added 40 lakh, new subscribers. Depending on this we can understand the range of squid game era. We need to wait further to see whether this hit series will be released in Telugu or not in the future. 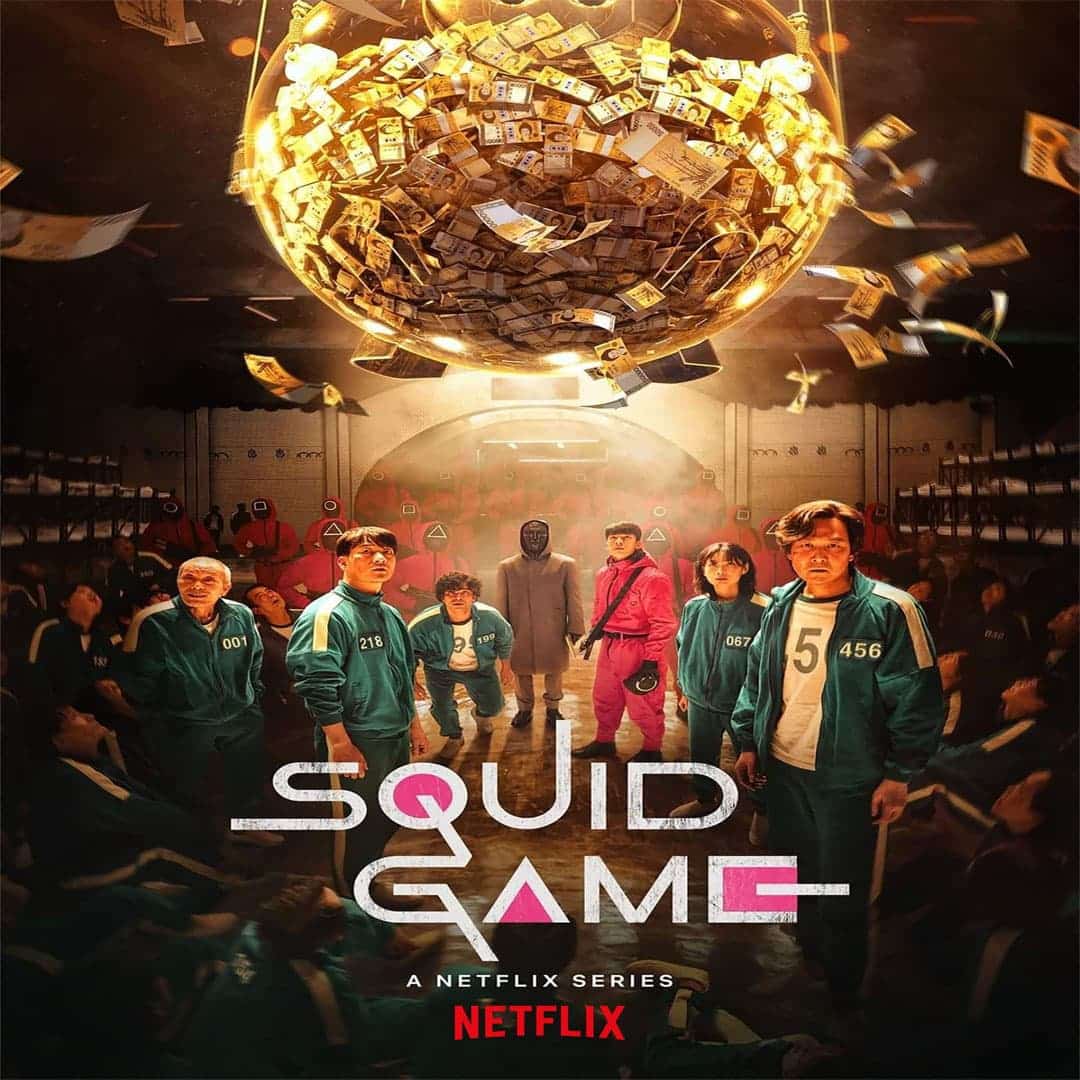 Squid game is the most-watched show ever on Netflix. This is a Korean thrilling death game about adults. Whenever there is a gathering of two or more people most of them are discussing this game and this series. This series is about a young guy Gi- Hun. He wants to be rich through easy ways. One day he thefts an ATM from his mother’s purse and uses that money in horse racing. After that, he faces some terrible consequences. Now the story is about how he overcome these consequences? Will he be able to survive?

In the story, Gi- Hun and his friends are also included in This Squid Game. The main strength of this story is the Characters. Every character did justice for their roles. The ending of this film is a bit flat. The way of revealing twists is impressive. With the success of this show, audiences are expecting more sequels from it. This story deals with many different perspectives like greedy, Horror, etc. This series is more than just a Death Game.