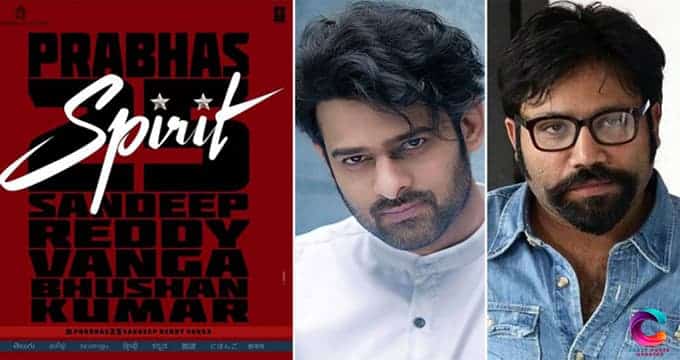 Spirit Movie: Young rebel star Prabhas fans have been eagerly waiting for the last few days for the official announcement of his silver jubilee pan India level movie. This film is going to be a landmark in Prabhas’s career as this was Prabhas25 film. As mentioned earlier the official announcement of #Prabhas25 came this Thursday morning. The makers have revealed that Prabhas is going to make his 25th film with Pan Indian director Sandeep Reddy Vanga. “Spirit” title has been selected for this film. Recently, an announcement was made by the producers of the film.

Sandeep Reddy Vanga created a sensation as a director with his first film Arjun Reddy. He then remade this film in Bollywood with star hero Shahid Kapoor under the title ‘Kabir Singh’ which is created a sensation there also. In this order he is making a movie with another Bollywood superhero Ranveer Kapoor this film is titled ‘Animal‘. Now he announced a pan India level movie with Young Rebel star Prabhas. 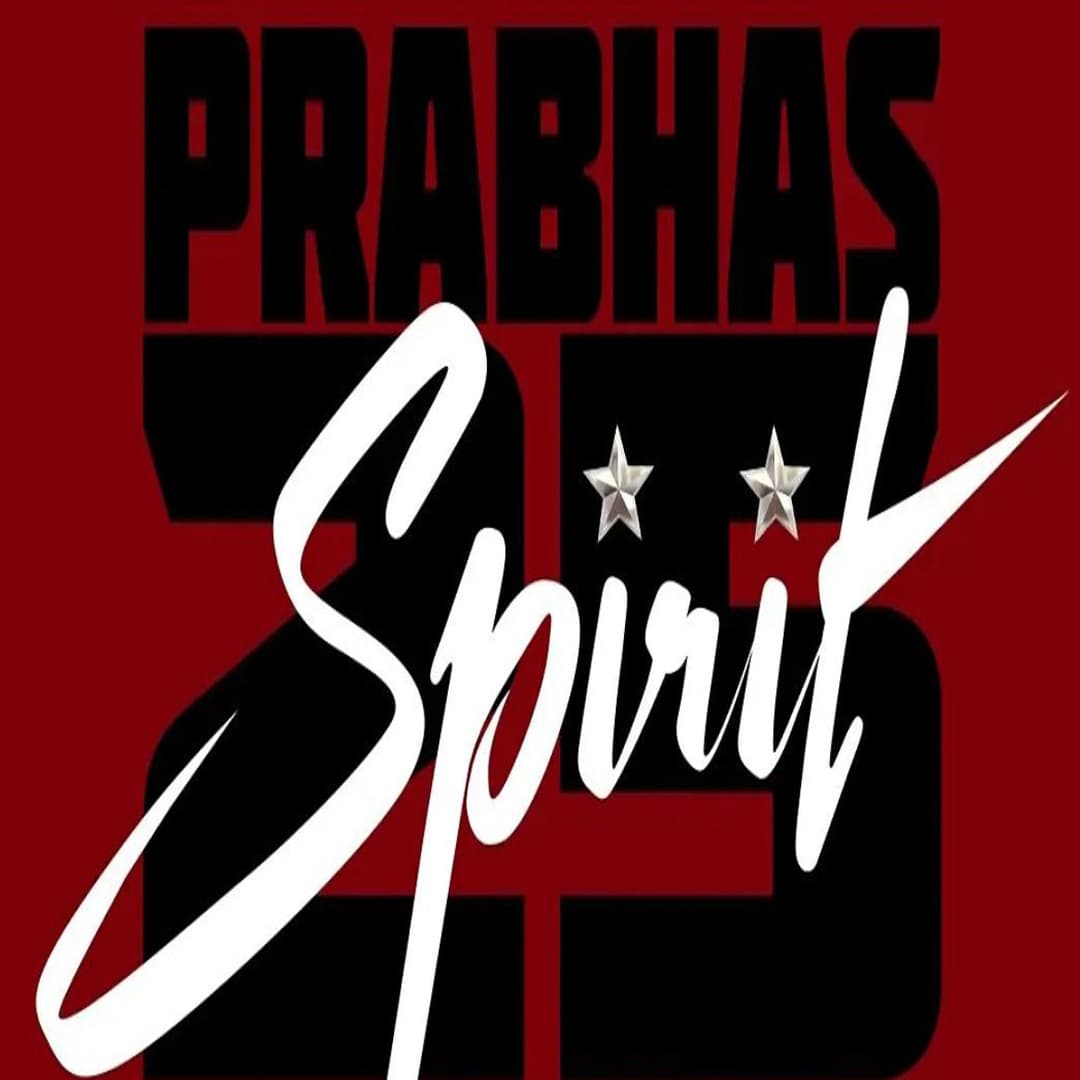 A film crew has announced that audience can get to see Prabhas in a different way in this. Sandeep Reddy Vanga is screening Prabhas differently beyond fans’ expectations. The film will be made in Telugu, Tamil, Kannada, Malayalam, Hindi, and several foreign languages ​​with a huge budget. UV Creations will co-produce the film with leading production house T- Series and Bhadrakali Pictures. UV Creations, which has already produced films like ‘Mirchi’ and ‘Saho’ with Prabhas, is currently producing ‘Radhe Shyam’. It is known that ‘Saho’ and ‘Radhe Shyam’ are also co-producing the T-Series.

In this order, the film #Prabhas25 is now being co-produced by Sandeep Reddy Vanga’s own production house Bhadrakali Pictures. Prabhas25 film Sprit is totally being produced by T Series, UV Team, and Bhadrakali Pictures with a huge budget. Bhushan Kumar, Vamsi, Pramod, Vanga Pranay Reddy will be the producer for Prabhas25 film Sprit. Prabhas is currently busy with ‘Radhe Shyam‘, ‘Adipurush‘, ‘Salar‘ and ‘Project K‘. Prabhas and Sandeep Reddy Vanga Spirit film is likely going to be on sets in next year.

Pushpa The Rise to Release on Dec 17 Officially announced

How To Make a “Short Film” by yourself Crazy Movie Updates