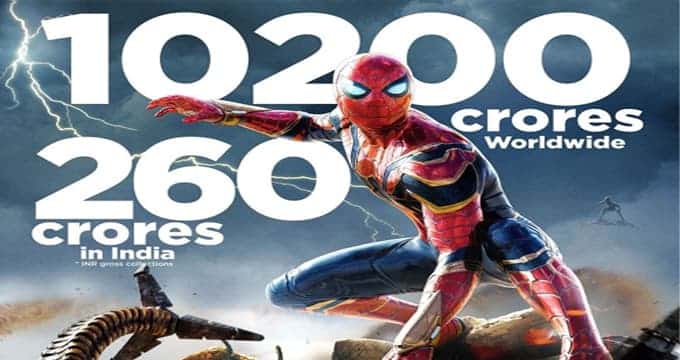 The film industry all around the world is facing many difficulties and challenges for the past couple of years due to Covid. Many Hollywood movies also postponed their release date. Recently Pan India movie RRR also postponed its release date to the month of April due to increasing new Covid cases day-by-day. Even though some movies are released after the Covid effect a few movies have come out of Hollywood since Corona started. Spider-Man No Way Home is one among them.

The film was released on the 16th of December 2021 that is exactly at the beginning of the Omicron cases. There are lots of questions like whether people would come to theatres to watch the film or not. Breaking all these doubts Spider-Man fans made this film a super hit in India. Spider-Man No Way Home Box Office collections were too good in both the Telugu states Andhra Pradesh and Telangana as well as in India also.