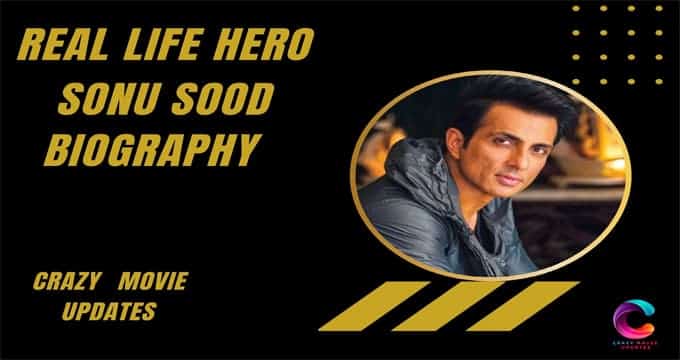 Sonu Sood is a well-known name in India. He is the most talented actor, film producer, model. He acted in more than three languages like Telugu, Hindi, and Tamil films. During this Covid situation, he showed his humanity by helping people in need. Let us draw some important events in Sonu Sood’s Life.

Sonu Sood was born on 30th July 1973, at Moga in Punjab state. He was born to Saroj sood and Shakti sood. He has two siblings named Monika & Malvika. He did his graduation from Yeshwantrao Chavan College of Engineering, Nagpur. He married Sonali from Andhra Pradesh in year 1996 they had two children named Ishant and Ayyan. 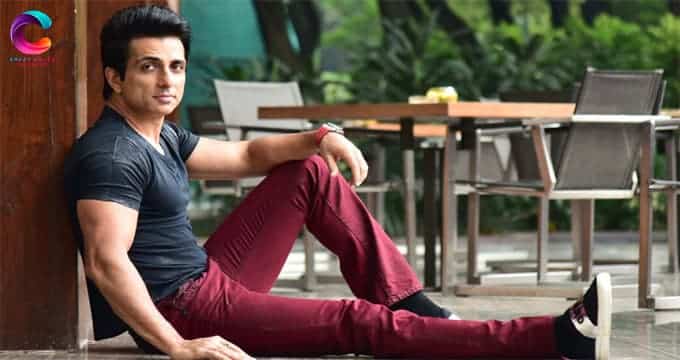 Sonu Sood made his first debut with a film Kallazhagar and Nenjinile. He then acted in a Telugu film Hands up in the year 2000. In 2001 he appeared in Majunu. After that, he starred in the Hindi film Shaheed-E-Azam as Bhagat Singh in the year 2002. Sonu got recognition with movies AAshiq Banaya Aapne in Bollywood

In 2009, he played Pasupathi’s role in Arundhati. It was directed by Kodi Ramakrishna, starring Anushka Shetty in the lead role. It is one of the biggest hits of Sonu Sood’s career. He received the Filmfare award for this movie as best actor in supporting role and prestige’s Nandi award in best negative role character by AP Government. After that, his career went high. He worked for many movies like Jodhha Akbar, Ek Niranjan, Dabangg, Julai, Kandiriga and many more. He acted almost in more than 70 films including all three languages Telugu, Hindi, Tamil. 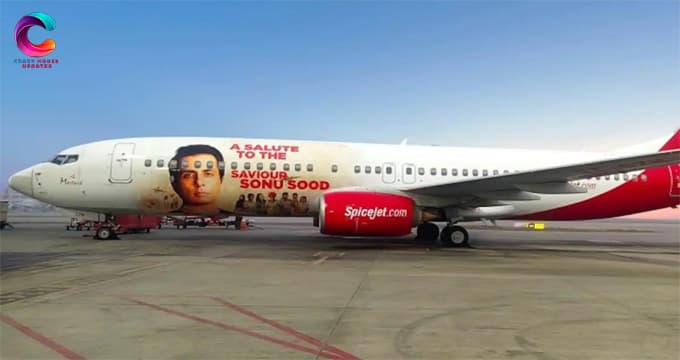 In the year 2021, he acted in music albums like Pagal Nahi Hona, Panjabi, and Saath Kya Nibhaoge, Hindi. Awards:

More than an actor Sonu Sood is well known for his humanity. He helped many people during this pandemic situation. The government announced a lockdown in May 2020. At that time Sonu Sood helped thousands of Indian Migrant (labor/daily) workers to reach their homes by arranging transport through buses, trains, and chartered flights. His charity during this pandemic was really appreciable. Sonu became a real-life hero to many people.

He helped a farmer’s daughter by gifting her a tractor to plow the field. He saw a video on social media where the farmer keeping Yoke on the shoulders of her daughter to Plough the field immediately Sonu sood responded and bought her a tractor on 5th august 2020. He helped medical students from Tamil Nādu. Sonu Sood launched an initiative on 19 February 2021 called the ‘Ilaaj India’ platform to help needy people. 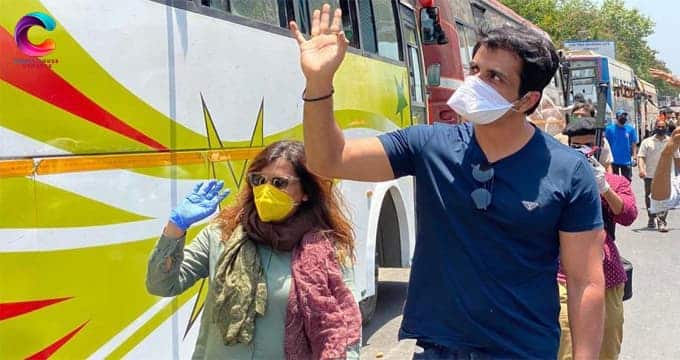 Sonu Sood tested positive for Covid 19 on 25th July 2020 at that time he shared a post to his fans that is “Hi everyone, I am here to inform you that I have tested positive for COVID-19 this morning. As a part of safety measures, I have already quarantined and taken good care of myself. But nothing to worry about this gives me ample time to solve your problems. Just Remember I am always there for you all.”

In 2021 he started Oxygen plants and also provide Oxygen cylinders for Covid patients. He also provided jobs for the people who lost their jobs due to pandemics. And he also supported many students financially to continue their studies. He started a website called Pravasi Rojgar to help migrant works and he has also started Free IAS Coaching Scholarship in finding a job that suits them on the occasion of his birthday.

He also published a book in which he tells about his journey to becoming an actor and a social worker during Covid times. Finally, in simple words, we can say that he is a real-life hero and men with a golden Heart.