SKYLAB OTT RELEASE DATE IS LOCKED: Skylab movie was directed by Vishvak Khanderao. The film starring Satyadev Kanchar and Nithya Menen in lead roles. Skylab Telugu movie aired in theatres on 4 December 2021. The film made an average opening at Box office and failed to make a decent collection.

Sony Liv obtained Skylab digital rights. Skylab OTT release date was officially announced Today and Skylab OTT Streaming Rights Bagged by Sony Liv. The film will be available for Sony Liv subscribers from 14 of January onwards as a Sankranti gift. Skylab movie is about how the Bandalingampally village people react when they came to know that a spaceship is falling from space and some area will be completely erased from the map. Satyadev acting as Anand in the film is too good, but the film failed to impress the audience due to its poor narration and direction. Music by Prashant Vihari is okay. 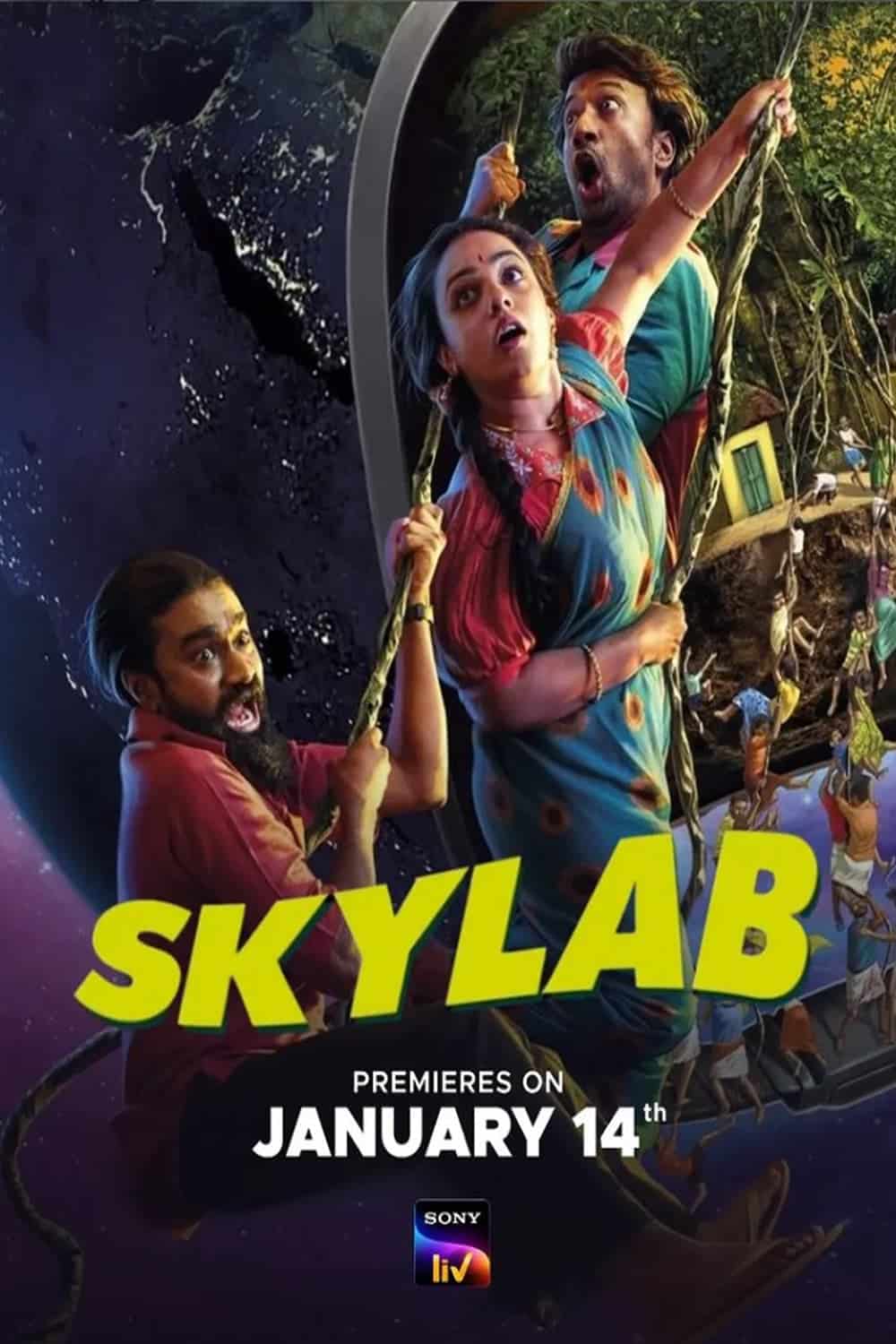 Skylab is a good film to watch on OTT. The audience who missed watching the film is happy with the announcement of the Skylab OTT release date. If you are comedy loving person then Skylab would be a suggestable film for you to watch. Satyadev’s upcoming film Godse is likely to release on the 26th of January.