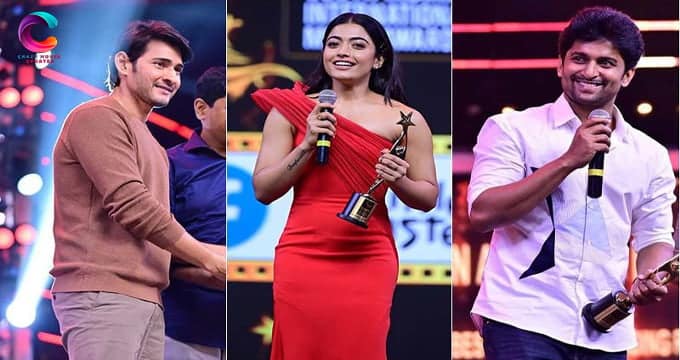 SIIMA Awards 2021: The SIIMA (South Indian International Movie Awards) awards are the most prestigious awards in the South Indian film industry. Every year this award function is celebrated like a big festival. But due to corona, this function has not been held for the past three years. However, due to the favorable conditions, the organizers have decided to present the ‘SIIMA’ Awards for the year 2019 this year. All the South Stars are attending the awards ceremony in Hyderabad.

However, Mahesh Babu was nominated for the ‘Best Actor award for ‘Maharshi’ movie. Mahesh received the award at the hands of senior actress Radhika Sarath Kumar. Vamsi Paidipally won the award for Best Director. Overall, ‘Maharshi’ seems to have bagged five awards in various categories. The details of SIIMA winners for the year 2019 are as follows. 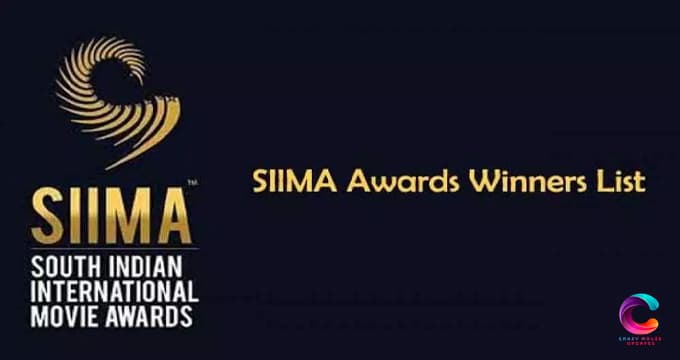 What is the no 1 Best OTT Platforms in India