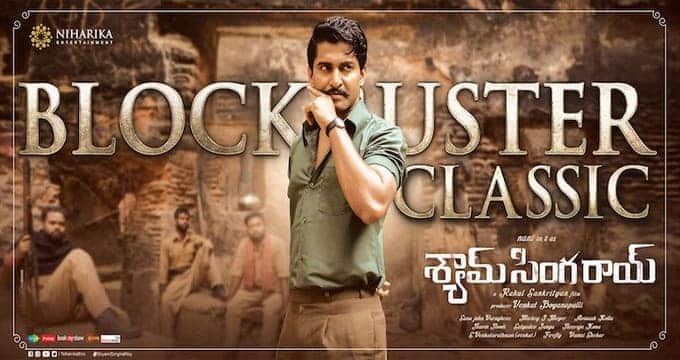 SHYAM SINGHA ROY OTT RELEASE DATE IS LOCKED: Shyam Singha Roy aired in theatres on 24 of December 2021. The film is all set to stream on OTT. Netflix obtained Shyam Singha Roy digital rights. There is a talk in industry units that Netflix bought Shyam Singha Roy OTT rights for a huge amount.

Shyam Singha Roy is one of the best films in Nani’s career. It gave a tough competition to Pan India films like Pushpa. Shyam Singha Roy Box office collection is expected to end as RS. 50 crores which are impressive. The film has till time to increase its collection until the release of the Bangararraju film.

The film was directed by Rahul Sankriyan and produced by Venkat Boyanapalli under the Niharika Entertainment banner. Sai Pallavi and Krithi Shetty played the roles of heroines in the film. Shyam Singha Roy OTT release date is officially announced by Netflix it will be available from January 21st to its streamers. Fans felt very happy with the announcement of the Shyam Singha Roy OTT release date. 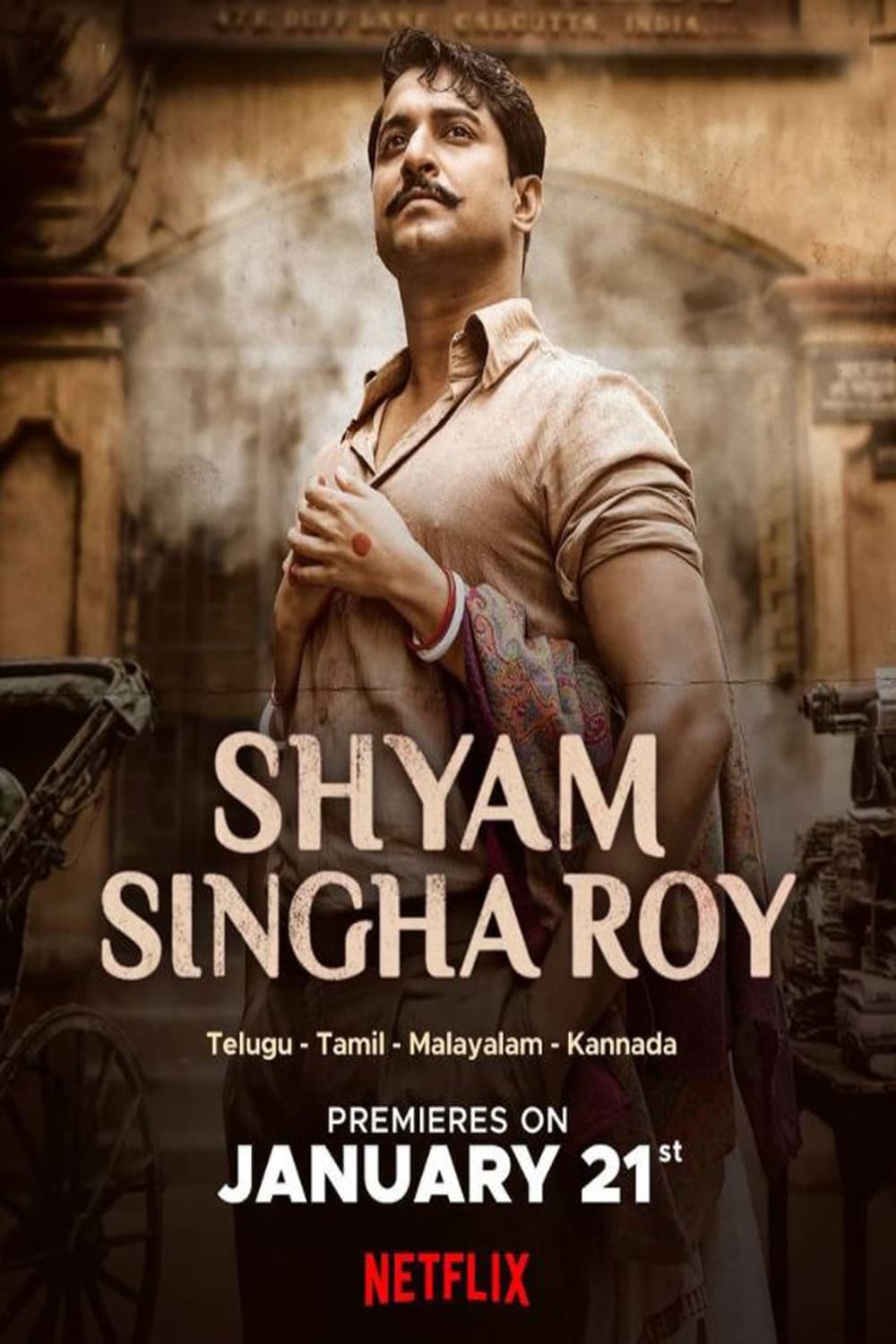 With the success given by Shyam Singha Roy film, Nani is all set with back-to-back films. If everything goes well, we can expect two films from Nani this year.