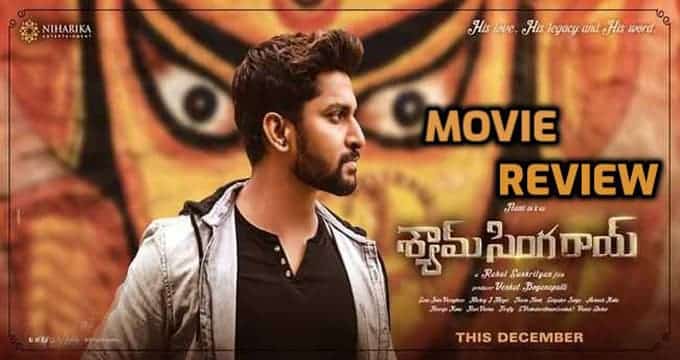 STORY: Before going into Shyam Singha Roy review let us know a bit about its story. Vasu (Nani) is a short film maker his biggest dream is to become a director and make big films. He chooses Keerthi (Krithi Shetty ) as his heroin and completes his debut film successfully. During the time of Shoot he gets hits by his past thoughts unintentionally. He gets disturbed with those thoughts.

In additional to this a Bengali film company climes a copyright case on Vasu that he copied the film’s story from the famous book in West Bengal. What is the relation of Vasu with Shyam Singha Roy? Would he able to get rid from his past thoughts? You will get answers to all these questions by watching Shyam Singha Roy movie. With this info let us movie into in depth of Shyam Singha Roy movie Review. 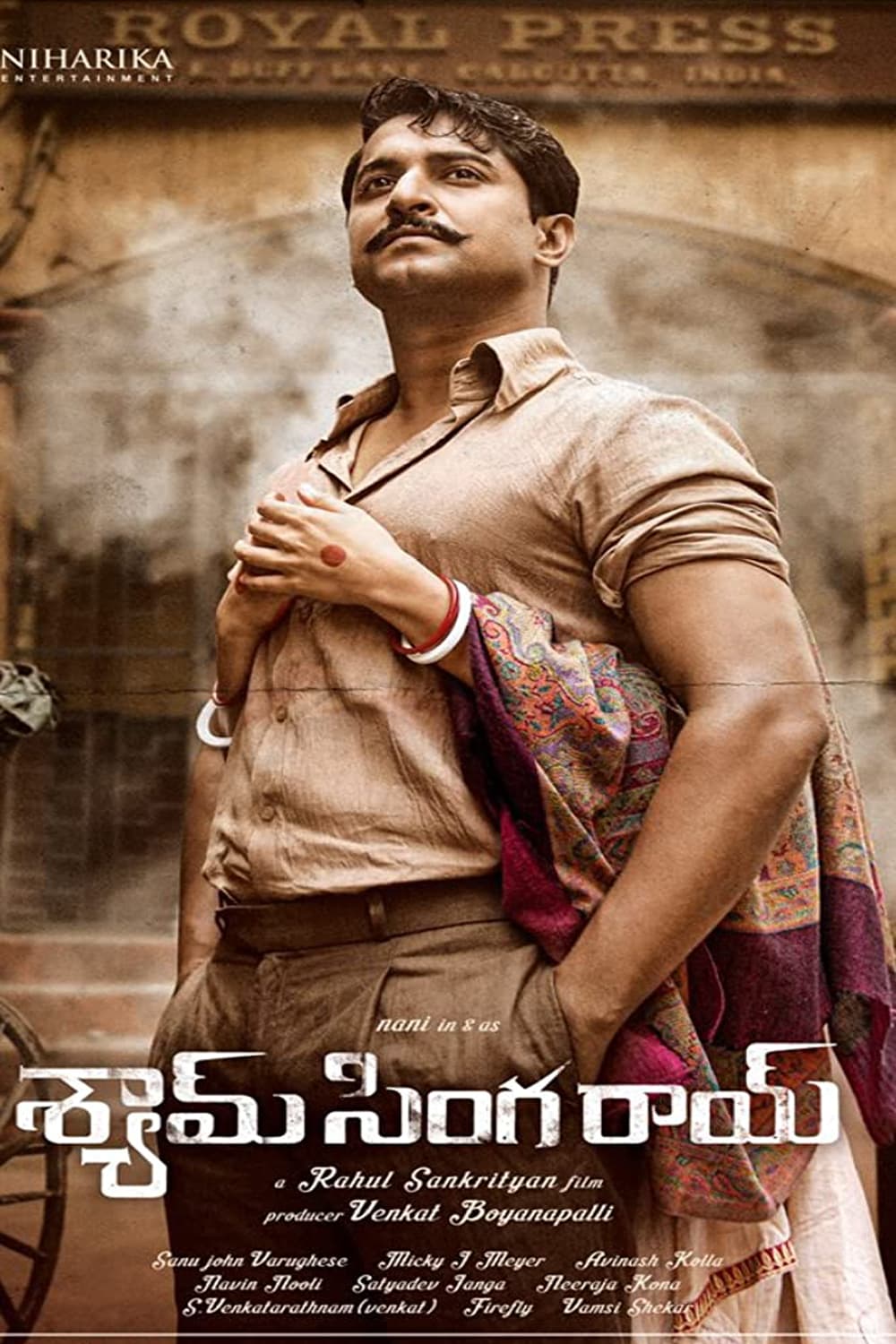 Nirav Shah’s Cinematography is excellent very frame is on top notch. Camera work is spellbound they recreated the historic environment. Songs by Mickey J Meyer is good but the BGM counld have been done better. Director Rahul Sankrytan hard work reflected in the film.

Finial note on Shyam Singha Roy movie review is book you tickets for the movie right now. It’s a worth to watch film.