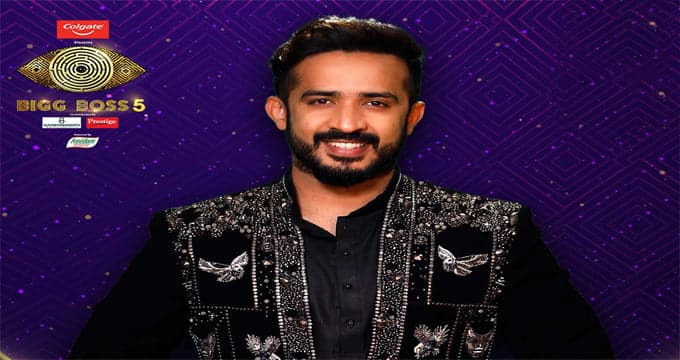 Ravi Got Eliminated From BIGG BOSS 5

Bigg Boss Telugu reality show successfully completed 12 weeks. Only three more weeks to go for the finale. Right now, a total of 8 contestants is there in Bigg Boss house. Among them except Manas rest of the seven members are in nominations this week. The audience expected that Siri, Kajal, or Priyanka may eliminate this week. But unexpectedly information came that Ravi got evicted.

The audience is shocked about Ravi’s elimination. Fans expected that Ravi will be in the top five. He is one of the most popular celebrities on the small screen. His strategies and gameplay are also good unfortunately he has to leave Bigg Boss house this week.

Ravi entrained the audience for about 12 weeks. His elimination is totally unexpected. Even house members were also shocked when host Nagarjuna announced that Ravi got evicted. Ravi’s journey in the Bigg Boss house is impressive. Housemates provoked him many times they call him influencer, Gunta Nakka, etc but every time he answered them with a smile on his face. But Finally Ravi got eliminated from Bigg Boss season 5

With the elimination of Ravi, the Bigg Boss game become more interested. House left with Sunny, Manas, Kajal, Priyanka, Siri, and Shanmukh. The title fight is going to be tougher these last weeks. Ravi’s elimination will be telecasted in today’s episode.