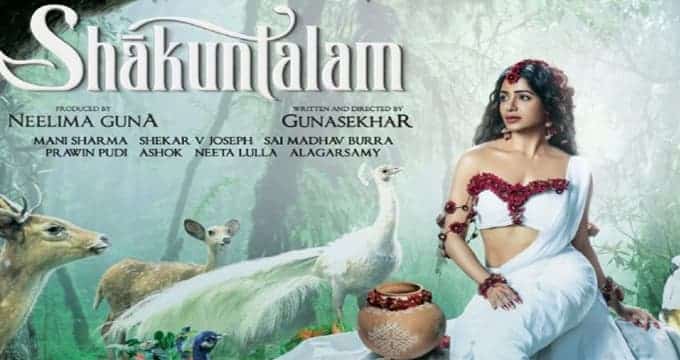 Gunasekhar is famous for making historical films. Previously he directed historical films like Rudhramadevi. This time the creative genius is coming up with a mythological love story. Shakuntalam is inspired by the delightfully and beautiful love story of Shakuntala-Dushyanth in the epic Mahabharata. Samantha in Shakuntalam first look poster looks stunning. Samantha’s looks in white attire are just amazing she is like a fairy. 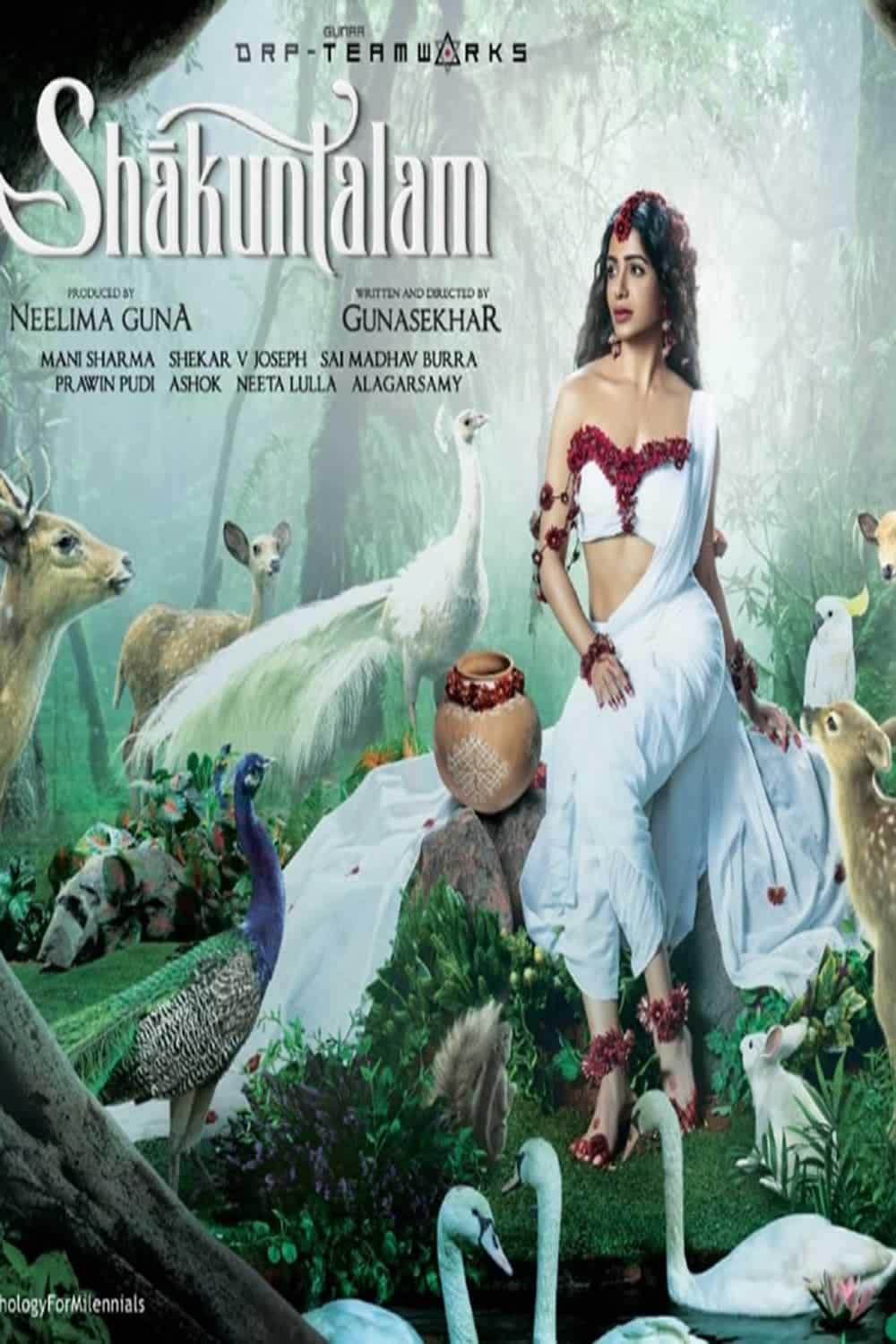 Another most amazing thing about the film is Allu Arjun’s daughter Arha is entering the industry with this film. Shakuntalam Telugu movie is making in Pan India level the film is releasing in Telugu, Hindi, Tamil, Malayalam and Kannada languages. Fans and audiences are looking forward to the Shakuntalam movie release date.