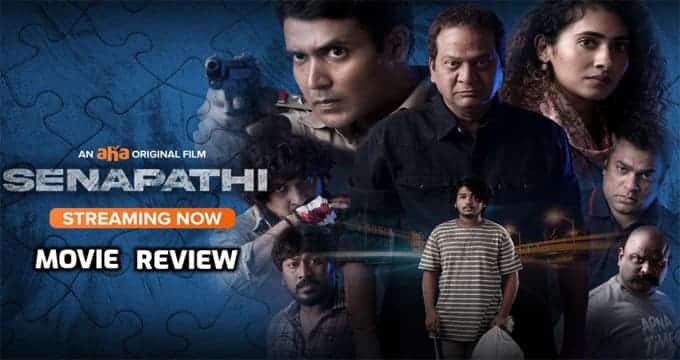 SENAPATHI MOVIE REVIEW: Senapathi means leader of a group of people working for a cause. The film starring comedy king and Nata Kireeti of the Tollywood industry DR. Rajendra Prasad. It is the first OTT film for Rajendra Prasad. Senapathi film is out on the Aha OTT platform on the 31st of December 2021. It is the official remake of the Tamil film “8 THOTTAKKAL” and also remake in Kannada with the title “8MM BULLET”. Let us movie into Senapathi movie review.

Before going into the Senapathi movie review let us know a bit about its story without any spoilers. Krishna (Naresh Agastya) is one of the most honest and Sincere police officers in the department. His aim is to become an IPS officer, and he works hard for it. One day he was appointed to nab a most dangerous criminal. In the process of chasing the Criminal Krishna lost his fully loaded Gun. He got suspended by his higher officers for missing his gun and he orders to find that gun as soon as possible.

He faces a lot of pressure because of missing his gun and also Krishna came to know that his gun is used for criminal activities. Now the story is about how Krishna finds his gun. How Krishna Murthy (Rajendra Prasad) is connected to this gun missing mystery. You will get answers to all these questions by watching Rajendra Prasad Senapathi movie. With this story outline let’s go into the Senapathi movie review. 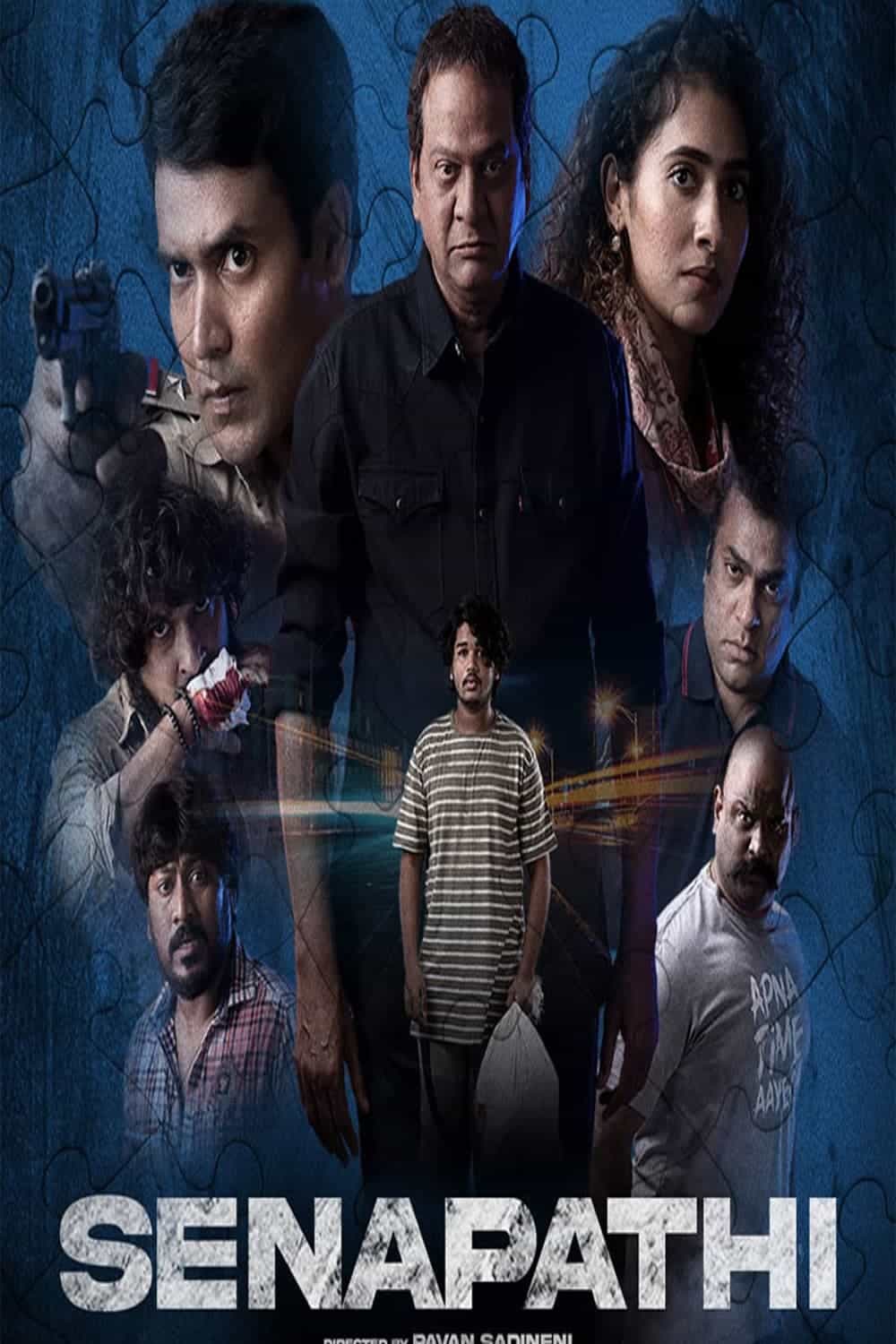 Technicalities play an important role for any film in reaching into the audience’s mind. Pavan Sadineni direction is good. Editing work by Gowtham Nerusu is impressive. Visual effects by Vivek are Okay. BGM could have been done better.

The final words about the Senapathi movie review are it’s a good film to watch without any expectations. You need to watch this film, especially for Rajendra Prasad’s acting.

Official More Than 7 Films in Sankranthi Race In Tollywood