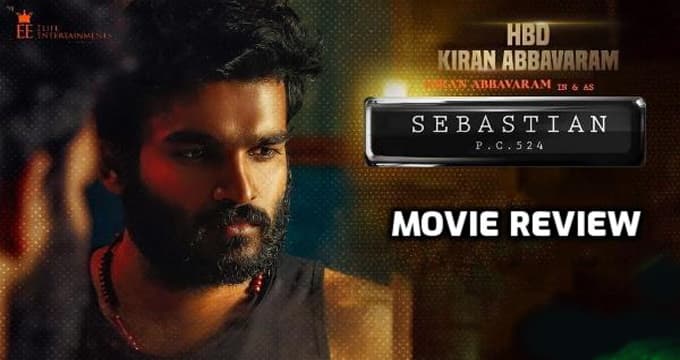 Before going into Sebastian PC 524 review let us know a bit about the story without any spoilers. Sebastian becomes a police constable to complete his mother’s wish. But he has the problem of night blindness. One day he gets assigned with night duty. Unfortunately, a girl got murdered on the same night. Everyone suspects Sebastian. What happened on that day? How does Sebastian prove his innocence? All these things plot the story. 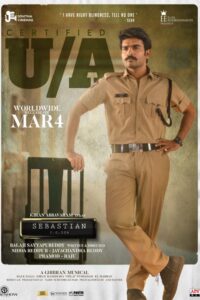 TECHNICAL ASPECTS: Sebastian PC 524 is a typical film owing to its bad narrative, despite filmmaker Balaji’s wonderful vision. Ghibran offers an excellent background score throughout the film. The camera work of Raj K Nalli is great, and the production values are high. Viplav Nyshadam’s editing is excellent, however, there are a few stuttering passages that could have been cut.

CONCLUSION: The audience is a bit excited when Sebastian PC 524 movie release date is announced after watching the trailer. But the director failed in giving a thriller story to the audience. The concluding note on Sebastian PC 524 Telugu movie review is, it’s a one-time watchable film with low expectations.