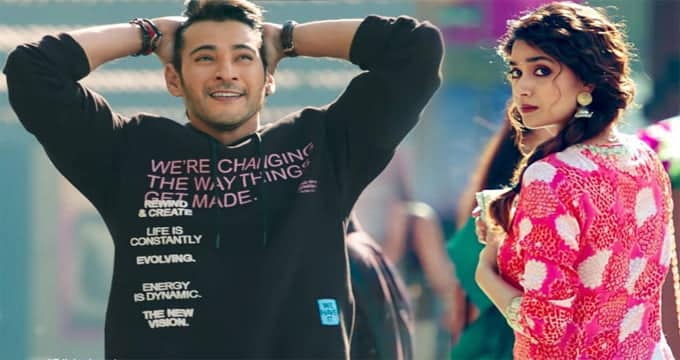 Regarding the new release date makers released a poster of Mahesh babu. The producers have officially announced that the movie ‘Sarkaru Vaari Paata’ ll be released worldwide on May 12, 2022, in a grand way. The latest poster of Mahesh Babu unveiled on this occasion is highly impressive. Mahesh Babu looked super stylish with glasses and a trendy Black costume. He sat down on a White colour Sofa with his eyes closed and in a relaxing poster. 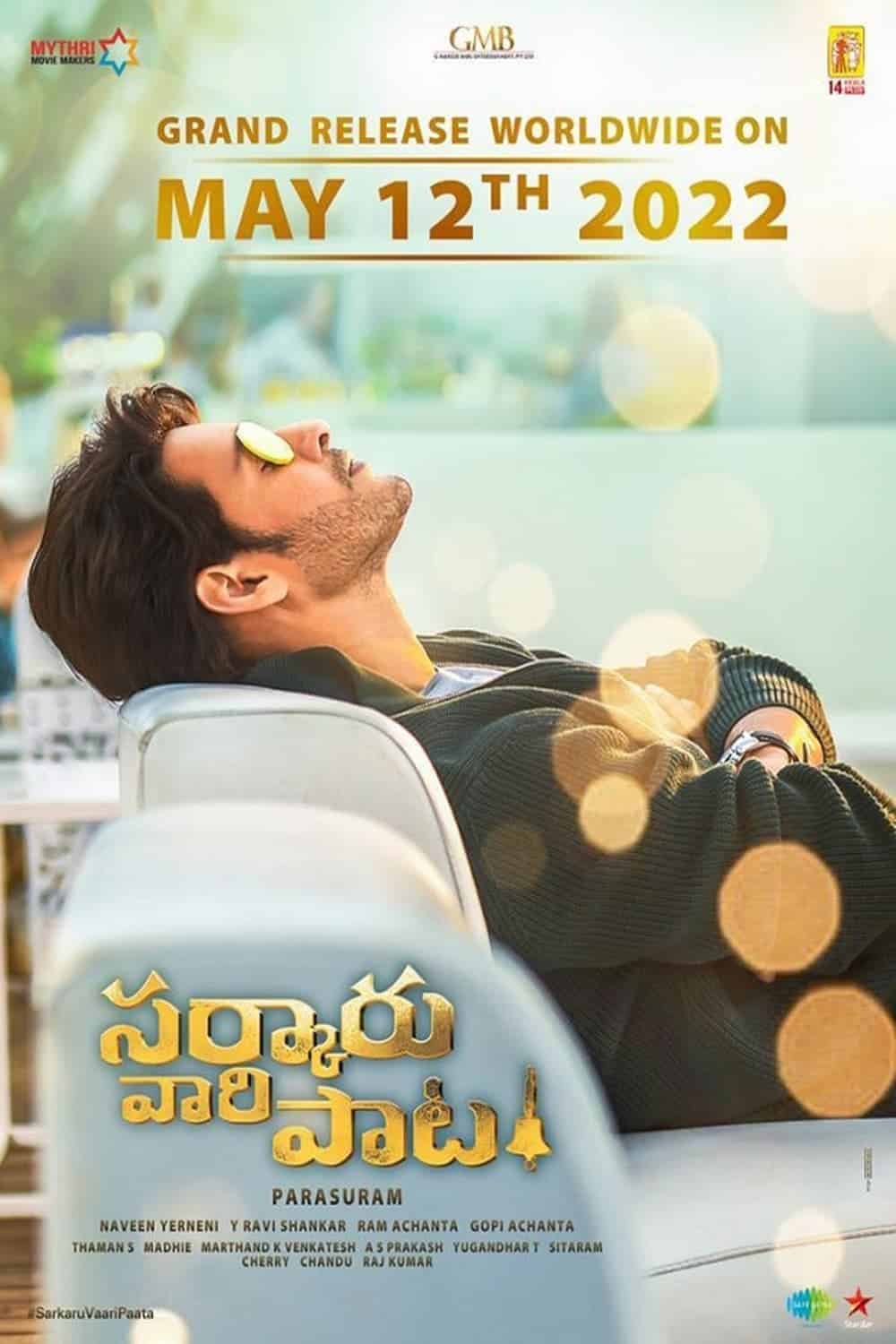 Naveen Yerneni, Y.Ravishankar, Ram Achanta, Gopich and Achanta are jointly producing this movie on the banner of Maitree Movie Makers, 14 Reels, and GMB Entertainments. S.S. Thaman composes the music. While R. Madi is providing cinematography.  A. S. Prakash is working as Art Director. Marthand K Venkatesh is in charge of editing. Keerthy Suresh is first time paring with Mahesh babu as heroin in the film. All the best to the Sarkaru Vaari Paata move team from Crazy Movie updates.