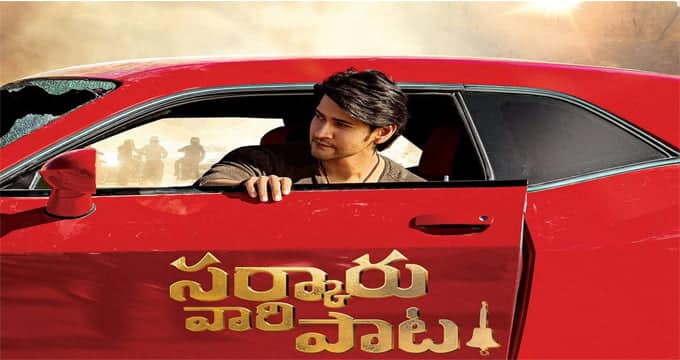 In recent times Thaman is creating bangs with his music everywhere. Akhanda movie Jai Balayya song and BGM created Now Thaman is all set to give another super hit song. Fans are waiting eagerly for Sarkaru Vaari Paata first album song for a few months. Due to the postponement of the film the songs are also delayed now everything is set. This year Thaman music entrainment is going to start with the Sarkaru Vaari Paata film.

The makers of the film already announced that the film will be released in April. But now it is unlikely to come at that date. Unit members say that film will be released in the summer, this news is yet to be confirmed officially. In the month of February Sarkaru Vaari Paata completes its final song shooting With that, the release date of the film is likely to be announced once again.

At the same time, Sarkaru Vaari Paata songs will be released back to back. So Thaman is reportedly getting ready to entertain Mahesh Babu fans in the music world. Mahesh Babu looks stylish in this movie. With that, the expectations are rising hugely. Thaman is confident that Mahesh Babu will give a huge blockbuster music album to his fans. So, Mahesh babu fans get ready to change your caller tunes.