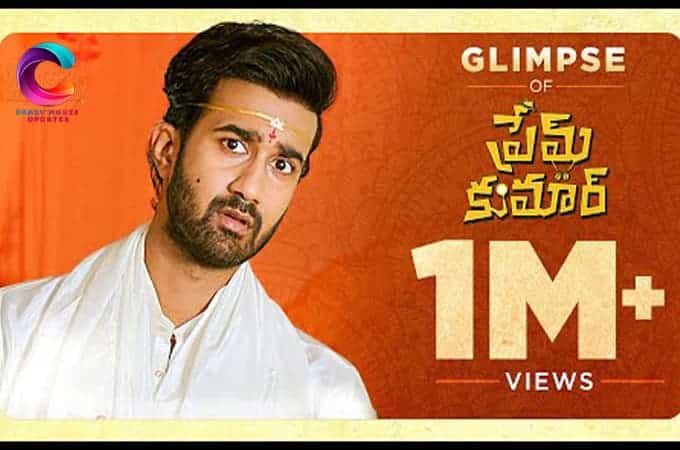 Prem Kumar –  Santosh Shoban was introduced to the industry as a hero with the film ‘Thanu Nenu’ after that he acted in Paper Boy movie, he got a good impression for his acting. Recently he received a super hit with his movie ‘Ek Mini Katha’. With this success, he is getting many opportunities. He has already signed for two films. One web series has already finished shooting and is ready to release. Another movie is in the process of shooting. One of them is the” Prem Kumar ” movie.

Directorial Abhishek Maharshi is making his debut with the film ‘Prem Kumar’. It is a romantic comedy entertainer. The recently released title and first look poster already increased interest in the movie. In this order, the makers have recently released glimpses of the movie. Santosh Shobhan looks like a young man named Prem Kumar who is worried about his marriage.

In this video, the bride shows her disinterest to marry Prem Kumar and got up from her wedding. In ‘Ek Mini Katha’, Santosh plays a young man who feels that his private part is small. In ‘Prem Kumar’, it seems that he plays a boy who is frustrated that he is not getting married. This First Glimpses made everyone laugh. 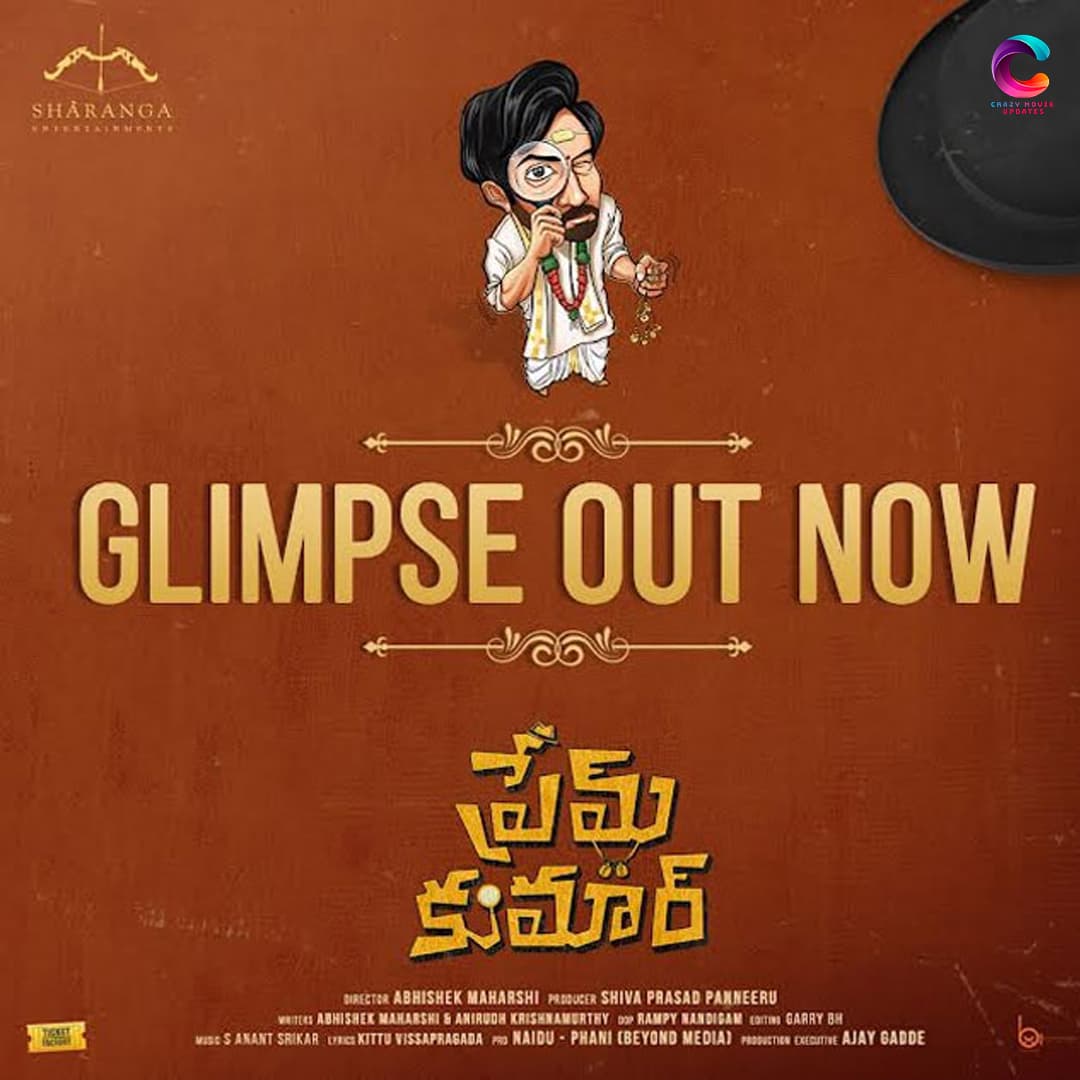 Rashi Singh is coupled as a heroine with Santosh Shobhan in the ‘Prem Kumar’ movie. Shivprasad Panniru is producing the film on the banner of Saranga Entertainments Pvt Ltd. Ananth Sreekar composes the music and Kittu Vissapragada is a lyric writer. Rampi Nandigam did Cinematography. Gary BH doing editing work.

Santosh Shoban took a gap of three years. After that, he is coming with Youth-oriented movies. He makes sure that there are variations in it too. He is also acting in ‘Manchi Rojullu Vachayi’, directed by Maruti, is a comedy entertainer based on the incidents in Lockdown.

He is doing another film’ Annie Manchi Shakunamule’ under Nandini Reddy’s direction. It is Love and Family Entertainer. ‘Prem Kumar’ is also a romantic entertainer coming up with a new kind of concept. It seems that Santosh Shoban selecting stories that attract youth now his total focus is on the youth audience. We have to wait and see whether these movies will bring him success or not

Paagal to Stream on Amazon Prime From Sep 3rd