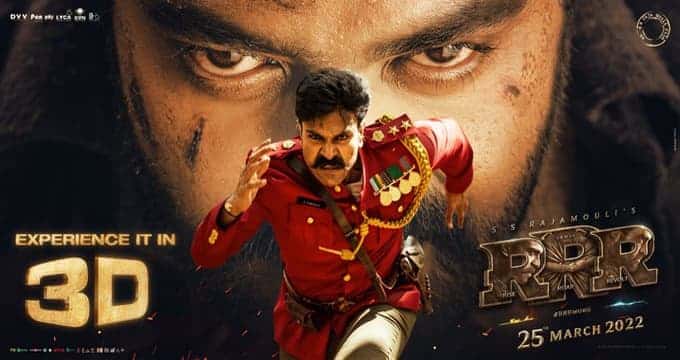 RRR Telugu Movie Review: The most anticipated movie in the history of Indian cinema finally aired in theatres. RRR movie released on big screens today. Everyone is celebrating today as RRR day. RRR movie budget is around 400cr. The film has everything that the audience expects from a multi starrer. Without any delay let us directly dive into the RRR movie review.

Before going into the RRR Telugu movie review let us know a bit about the story without any spoilers.  The story is set in the 1920’s backdrop in India where the British are ruling our country. The film starts with a scene where the British people take away a little tribal girl as their slave.

Bheem (NTR) belongs to the same tribe, and he decides to bring back that girl safely. In the process of protecting the girl, Bheem gets face-off with Ram (Ram Charen). What will they both do? Will they fight against each other? Will they both patch up for any reason? To know answers to all these questions you need to watch the RRR full movie on big screens. With these inputs let’s talk about plus and minus points in the film.

TECHNICAL ASPECTS: Talking about technicalities we can clearly see the hard work of every crew member in the technical team of RRR. Best things first director S S Rajamouli set a next level benchmark in Indian cinema with RRR film. He again proved that he is the best and finest director of Indian cinema. As I said before Music by Keeravani is the soul of the film. What a BGM, it is lit. Solid production design by Sabu Cyril, he used all the props properly in setting up a 1920’s British atmosphere.

Every song is choreographed very well mainly the Naatu Naatu song. VFX, stunts, fighting sequences What not everything in the film is presented very well. S S Rajamouli once again made Telugu cinema proud. In fact, he reached all the expectations of fans in each and every aspect. There is no such moment in the film where you feel dull or disconnected with the film.

Closing remarks on the RRR movie is Book your tickets for the RRR movie right away. Don’t miss watching this great film on big screens. NTR and Ram Charen delivered the best performances through their roles. The film is no doubt going to make a blockbuster Box Office collection. RRR movie rating by Crazy movie updates. 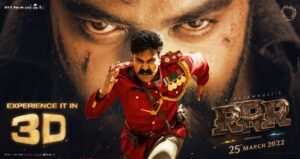