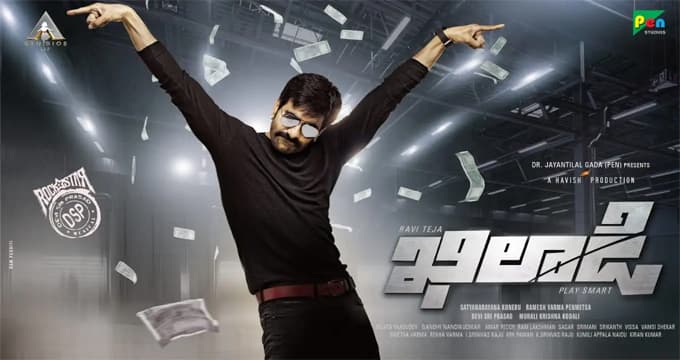 Ravi Teja Khiladi Trailer: Ravi Teja is getting into form again. These days he is coming with back-to-back new films. His latest film Khiladi trailer launched on the internet a couple of hours back. Within no time the trailer received a good response from the audience. Mass Maharaj always has a special place in the audience’s heart it is proved again. within a short time, Khiladi Trailer got many views and likes.

Khiladi movie release date is officially announced by the makers. The makers are planning to release the film on February 11, 2022, Worldwide. Coming to Khiladi cast and crew Mass Maharaj Ravi Teja playing the lead role as hero, Dimple Hayathi and Meenakshi Chaudhary are the heroines. Arjun Sarja plays a key role in the film. Devi Sri Prasad composed the music and the film was directed by Ramesh Varma. Sujith Vasudev and G.K. Vishnu handled the editing works. The film was produced by Satyanarayana Koneru and Ramesh Varma under Pen Studious and A Studious banner. 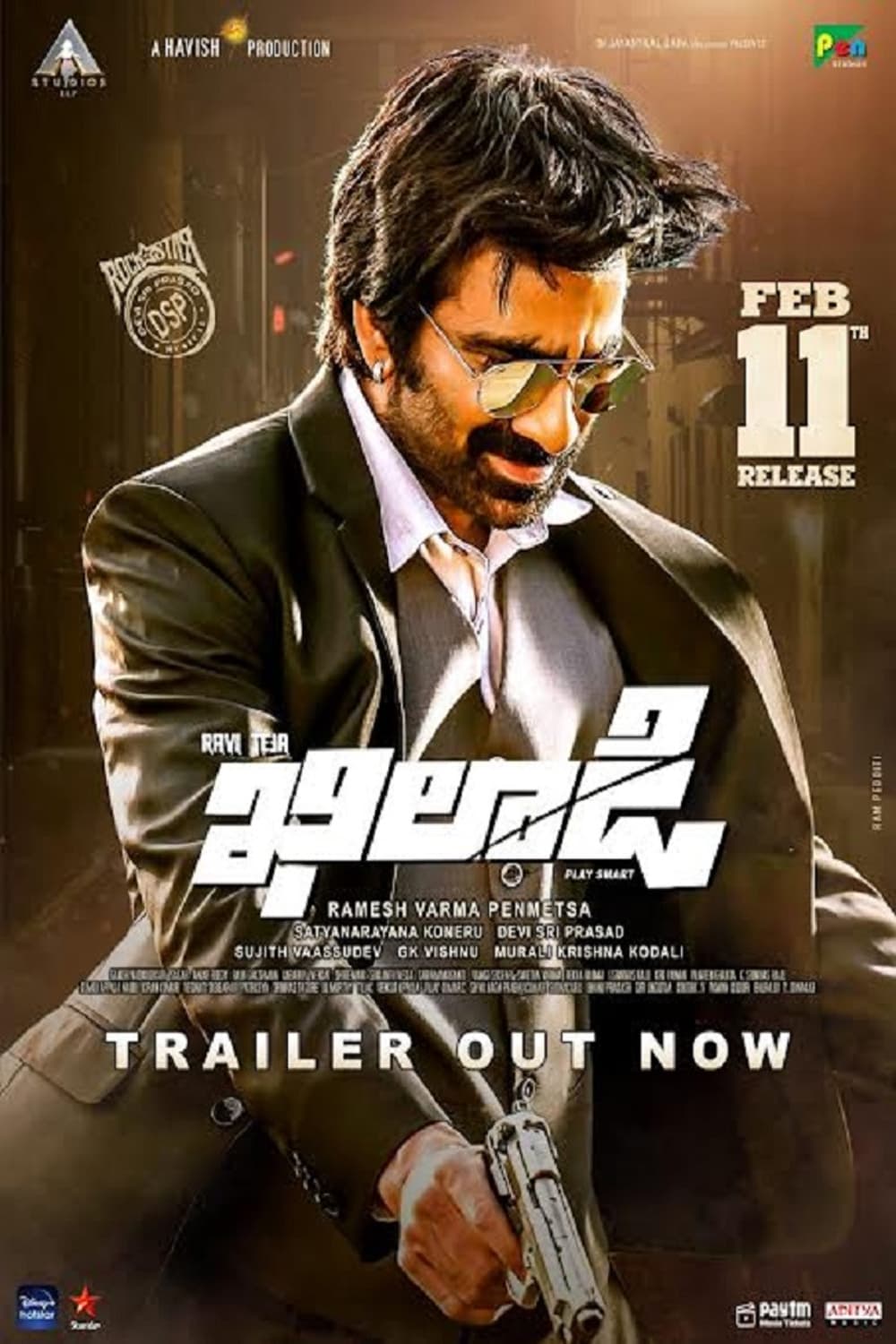 The 2 minutes and 14 seconds Khiladi Trailer is like a full-pack mass action and fun entertainer. In the film, Ravi Teja is acting in double. The fun is doubled this time. Ravi Teja Mark Dialogues – High Voltage Action Scenes – Chasing Scenes – The entire trailer of ‘Khiladi’ with stylish shots went on thrillingly. Dialogs like “’Pekaṭalo naluguru kings uṇṭaru, E aṭalo okkaḍe kiṅg meṭal dictator laga” literally given goosebumps. We all need to wait till February 11, 2022, to enjoy Mass Maharaj entertainment on the big screen.