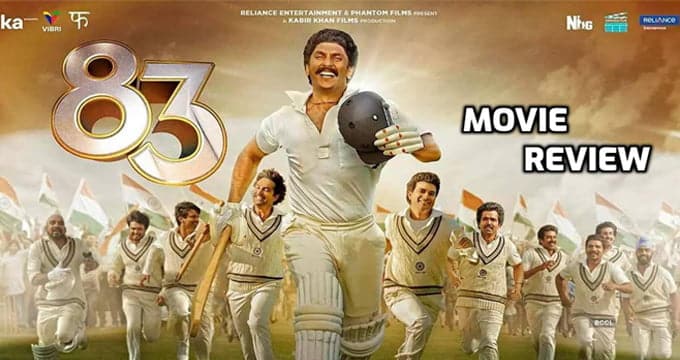 83 Movie Review:  83 Movie was made on the true events from the life of former cricketer Kapil Dev. The film recreated the scene at the time of the first world cup ever won by India. The film streaming on theatres without any delay let us go into 83 movie review. The film stars Ranveer Singh in the lead role.

STORY: Before going into an in-depth review of 83 movies let us know a bit about its story. Everyone knows that the film title was named 83 after the winning of India over England in 1983 under Kapil Dev’s captaincy. 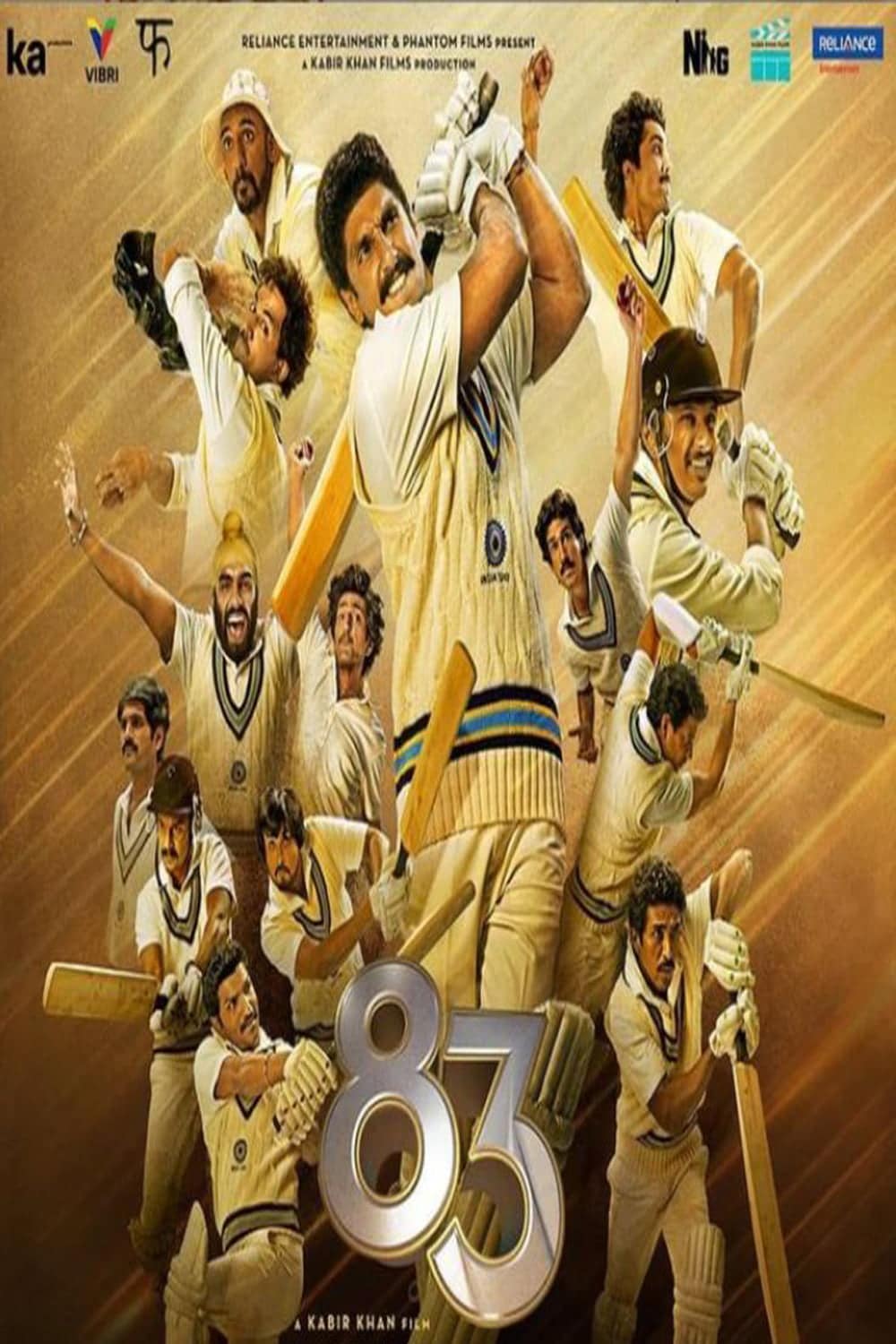 The production values are top-notch. The setup, VFX, Camerawork, and the way of recreating the 1983 scenario are highly appreciable. Music could have been done better. Telugu dubbing is good. Director Kabir Khan succussed in showing the 1983 winning moment to the current generation. Editing works can be done better in the first half. The film was produced in Telugu by Nagarjuna.

On a whole note, 83 Movie is worth watching the film. Ranveer Singh did a spellbound performance as Kapil Dev. The second half of the film is too good. If you are a cricket fan then it’s a movie you need to watch.