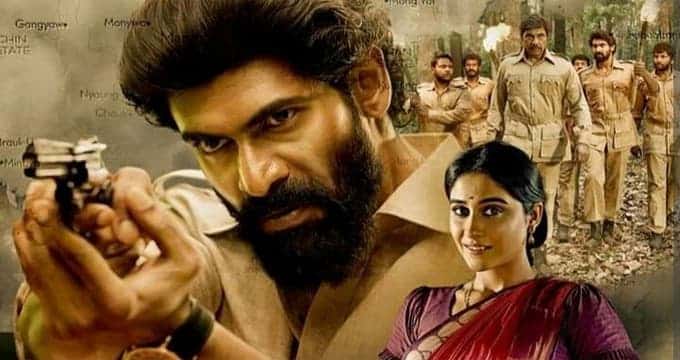 RANA 1945 PREMIER SHOW ON GEMINI CHANNEL: 1945 is a periodic drama starring RANA in the lead role. The shooting of the film started six years back. Due to Rana’s conflicts with makers and the Corona pandemic the shooting of the film stopped in the middle. However, the makers managed to complete the shooting and released the film into theatres on January 7, 2022. For this film, Rana even didn’t say dubbing for his role. With this, we can understand under what kind of circumstances the film was released.

1945 film aired into theatres without any promotional activities and with Zero expectations. As expected, the film failed completely at the Box Office. It was a disaster film in Rana career. Now the film is gearing up to release on small screens. Rana 1945 premiere show will be telecasted on the Gemini channel. Gemini channel announced the telecast date and time for Rana 1945 premier show. 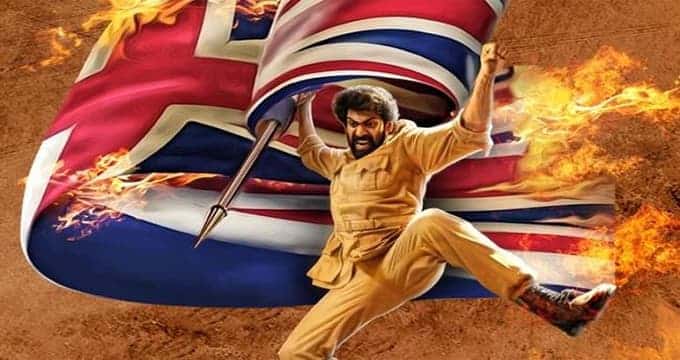 On February 6th at 12:00 Pm Rana 1945 premiere show will be telecasted. No one showed interest in watching the film at the theatres. Now we have to see if anyone is interested in watching it on TV. The film was directed by Satya Shiva under the CK Entertainments banner.