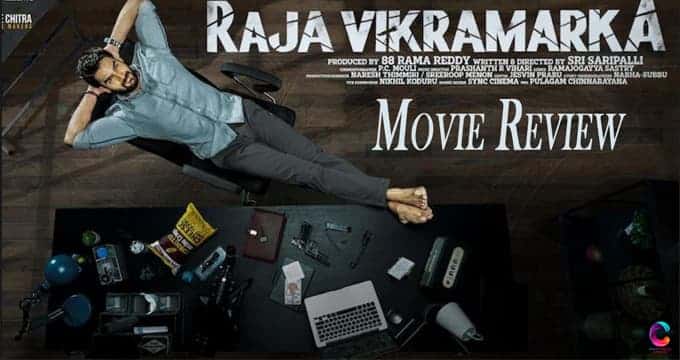 STORY: Raja Vikramarka in short Vikram (Kartikeya) is an NIA agent. Tanikella Bharani is boss to Vikram. He hides is identified as a part of his job, he introduces himself to everyone as an insurance agent. Vikram falls in love with Kanthi (Tanya Ravichandran). Kanthi is the daughter of the home minister (Sai Kumar). Kanthi also starts loving Vikram.

Now the story takes a turn when Home Minister got in Trouble. What happened to  Home Minister? How Vikram saves Home Minister? You will get answers to these questions by watching the movie. Without any delay let us go into the Raja Vikramarka movie review. 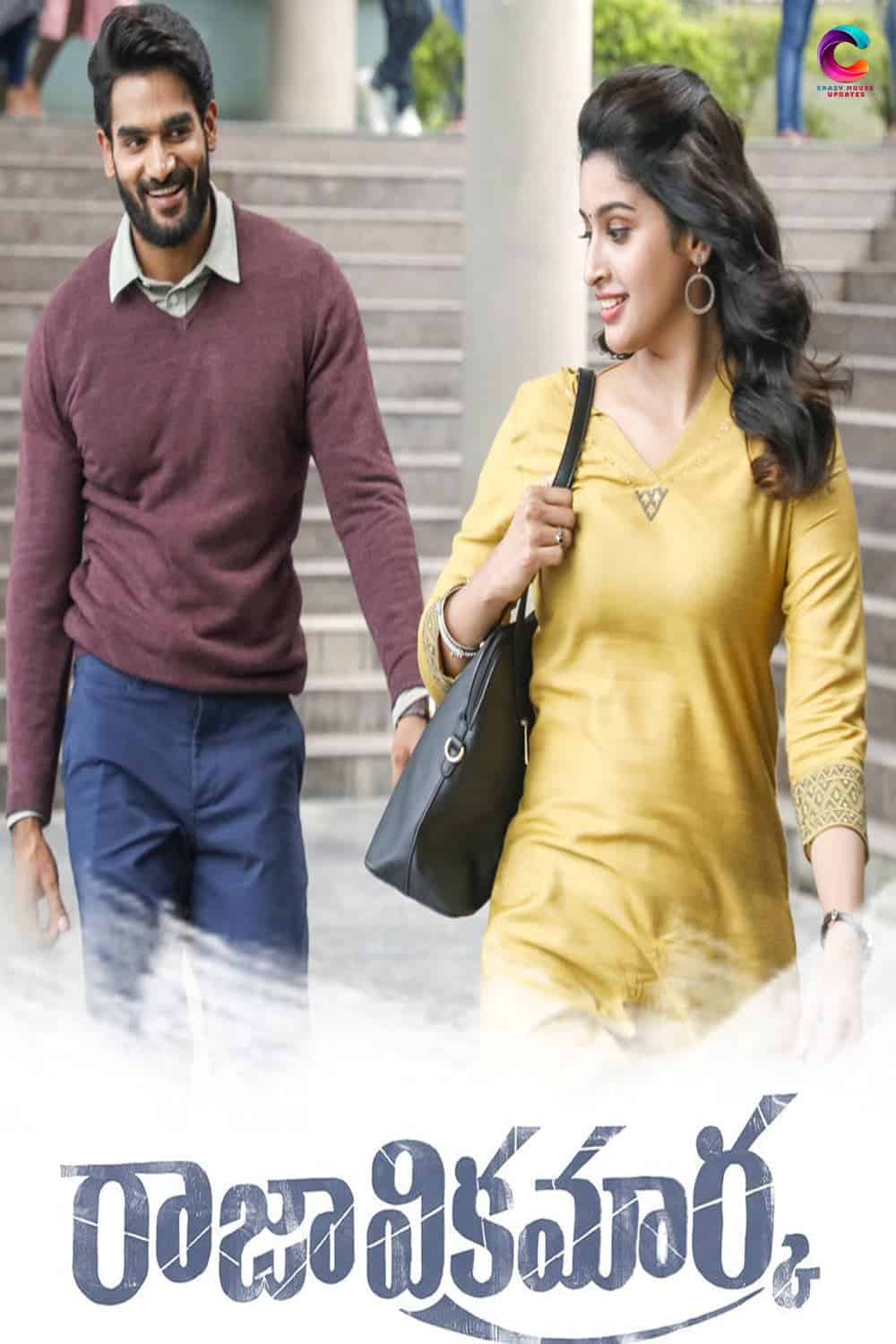 Coming to technicalities let’s talk about the music first. Prasanth’s Songs and BGM are good but, the BGM doesn’t cope well with the scenes. At some places, it felt like BGM is giving to normal scenes. Production values are good. P. C. Mouli’s cinematography is decent. Director Sri Saripalli failed to make the movie in an engaging way. The plot is too regular and went on an entertaining mode. There are only a few elements that give you the feel of watching NIA-type films. The rest of the story went on a regular note.

Before concluding the Raja Vikramarka movie review it’s an average film. It won’t give you the feel of watching a thrilling NIA-type film. You may give it a try to watch this film.