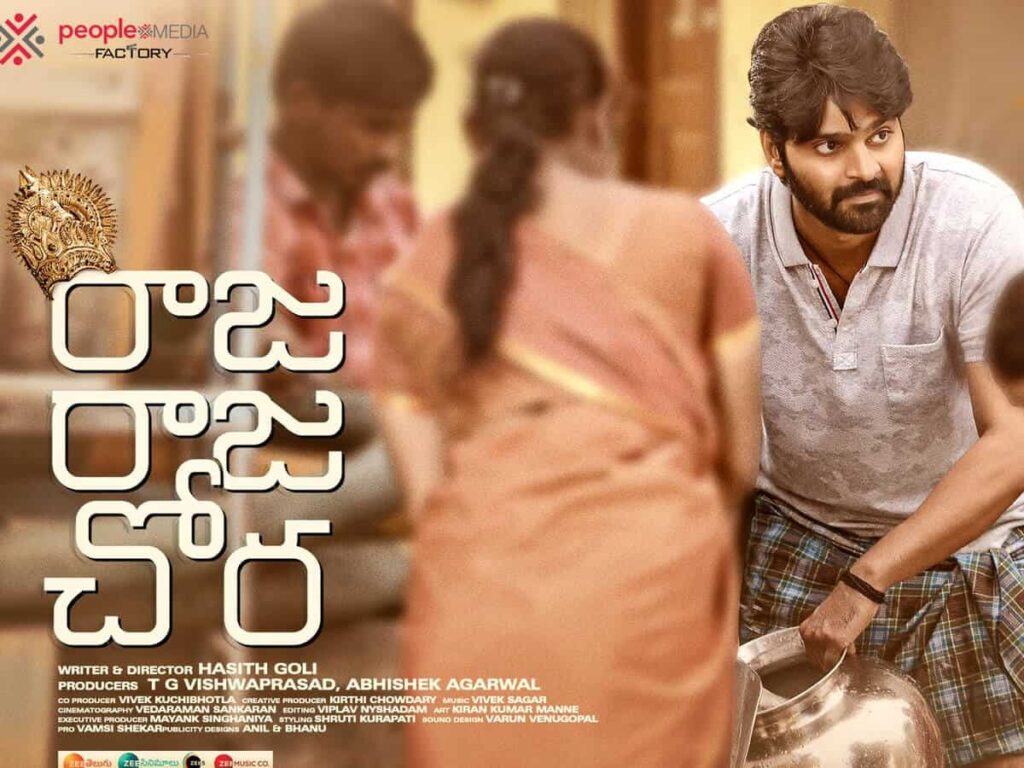 In critics says that the movie screened is a comedy entertainer starring Sree Vishnu, Megha Aakash, and suniana in lead roles, and directed by Hasith Goli and being produced under the banner of Abhishek Agarwal arts & People media factory while music is composed by Vivek Sagar. As per industry talk, Raja Raja Movie is a Full-length comedy and Drama Entertainer. Recently the filmmaker’s released this movie teaser and the teaser looks fresh and promising, and the movie unit is planning to release this film on the Zee5  OTT platform and as per inside talks,

Zee5 already bought satellite rights for this film. And so this movie has also started promotions on zee 5. We can expect its release in mid-week of July.

Vijay Beast First Look was released as a Birthday Special