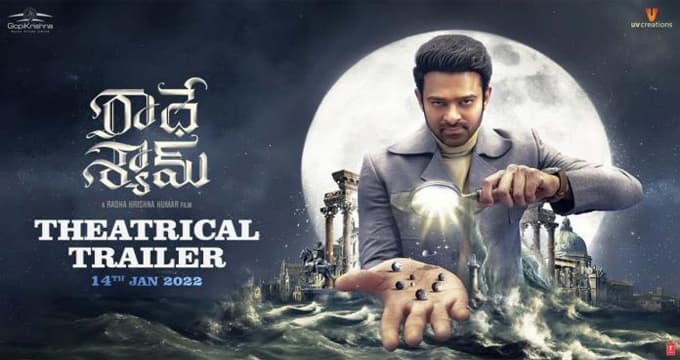 RADHE SHYAM TRAILER RECORDS: Radhe Shyam Is the most anticipated film of the year. Finally, Radhe Shyam Teaser is out it recently strike on social media. Within a few hours of its release, it created a record on social media in terms of Views, likes, and comments.

Radhe Shyam received around 23 million views and above 1 million like from all languages within 24 hours of its release. The trailer re-written all the previous records made by Baahubali. Meanwhile, RRR is on top with 1.2M + likes within 24 hours followed by Vakeel Shab and Pushpa. 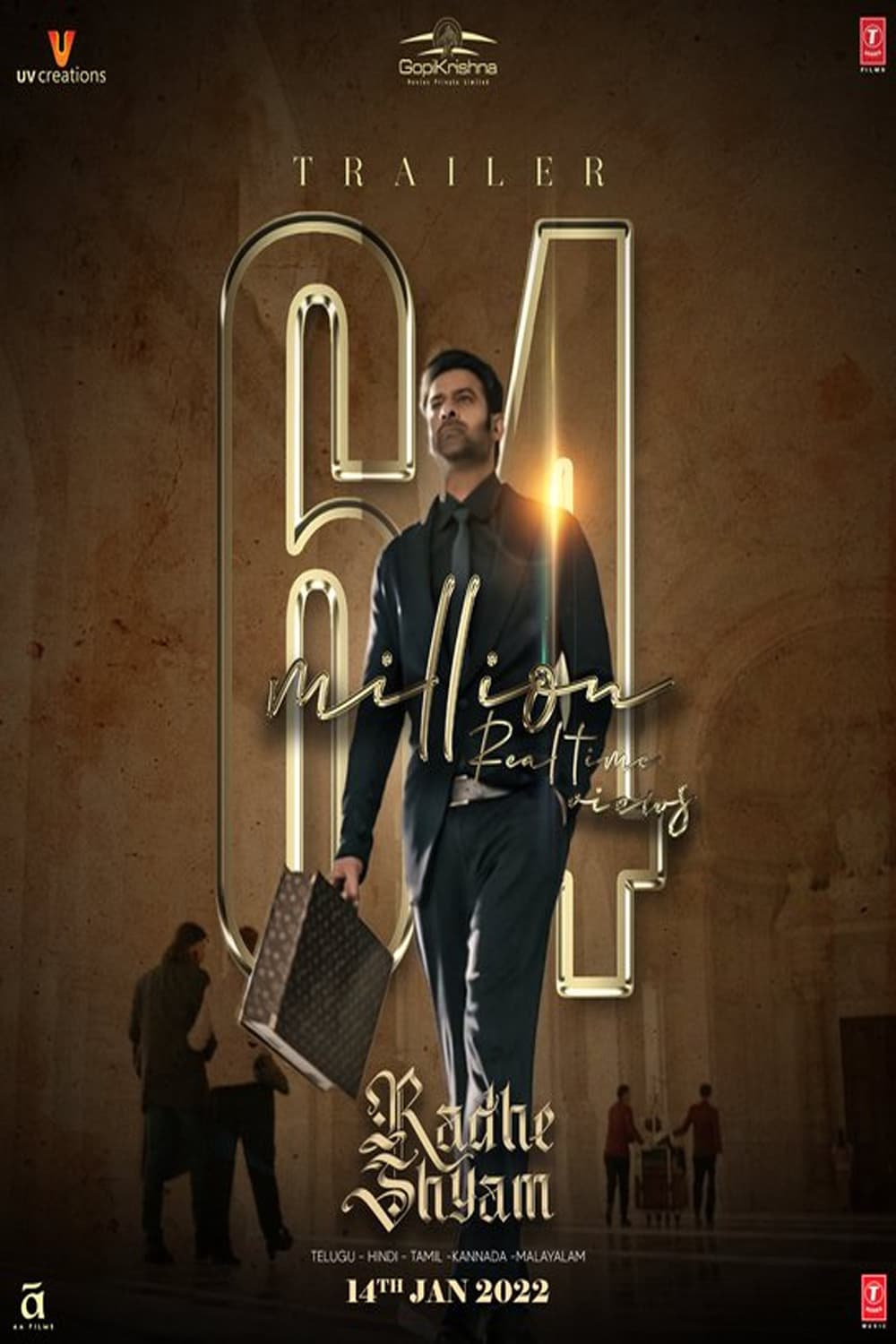 However, Radhe Shyam is the most viewed trailer within 24 hours as of now. The Hindi version of the trailer received 28M + views within a day. This is the record of T- Series channel. The credits go to Prabhas because he Pulls such records. With this, it again proved that Prabhas is the Here of Heroes. overall Radhe Shyam trailer got  64 million real-time views in all languages.

What made Radhe Shyam trailer a record-breaker?

The Three minutes six seconds Radhe Shyam trailer is like the most promising trailer of the year. After watching the trailer we can understand the level of entrainment and drama that we are going to experience while watching the film on Big screens. Radhe Shyam is seemed to be a Vintage Romantic thriller drama. The film hits Big Screens on 14 of January 2022 which means after a week from the release of RRR. January month is like a double damaka for movie buffs.