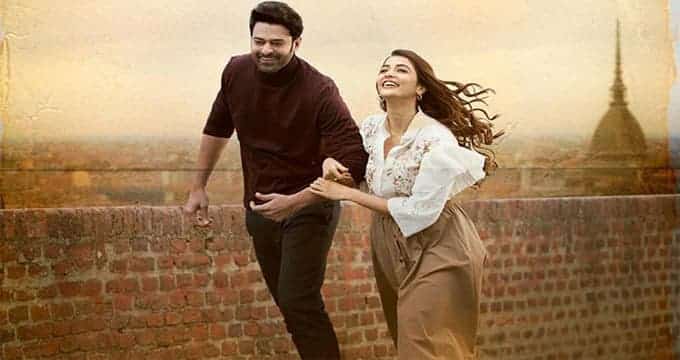 Young hero Naveen Polishetty is going to host the Radhe Shyam Pre Release event. Naveen’s graph was raised with the blockbuster hit of his film Jathiratnalu. Post the success of the film he has been flooded with many offers. Now with this opportunity of hosting the Radhe Shyam Pre Release event, he will go a step ahead in his career it is one of the best opportunities for him to connect more with the Telugu audience. 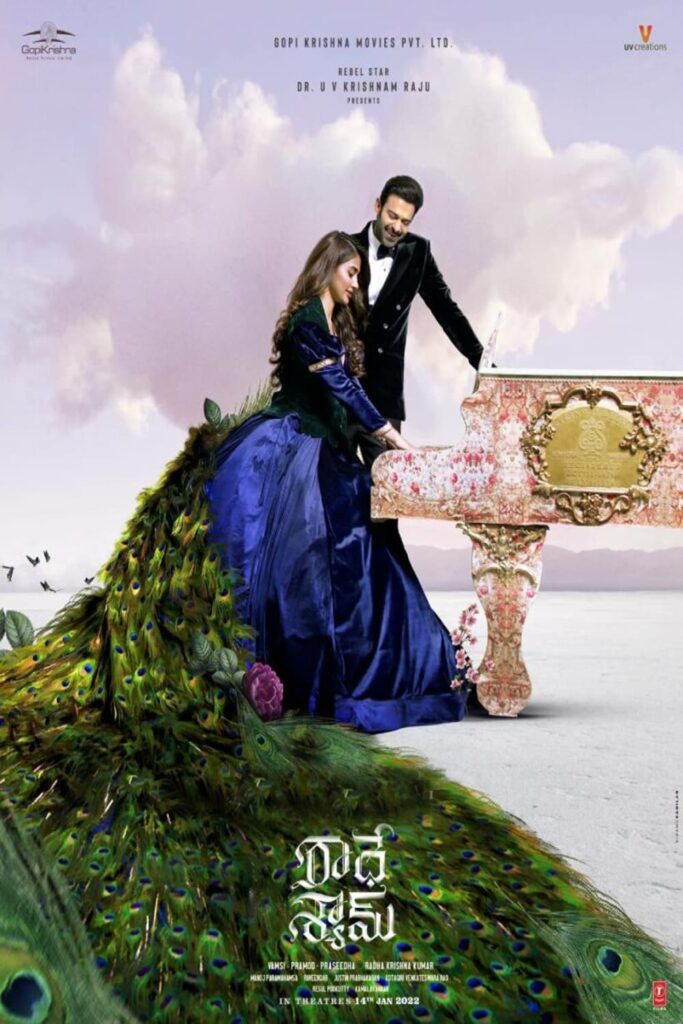 One of the main reasons for selecting Naveen as host for this grand event is Radhe Shyam Pre Release event is gearing up at the National level and the other most important thing is the trailer for this film is also going to launch at this same event. Naveen Polisheety has the capability to connect with the North audience also as he previous experience of working in North. He did some web series there previously. Prabhas fans are allowed for this pre  Release event without any entry ticket. Meanwhile, Naveen is getting ready with another fun entertainer directed by Kalyan Shankar and is produced by Naga Vamsi and Sai Soujanya.

Radhe Shyam was directed by Radha Krishna Kumar. Pooja Hegde is paired with Prabhas as heroine in this film. The film was made with a budget of around 350 crores under the banner T- series, UV creations, and Gopi Krishna Movies at the Pan India level. Fans and Movie buffs are waiting for the trailer. The film will be released in Big Screens on 14th January 2022.