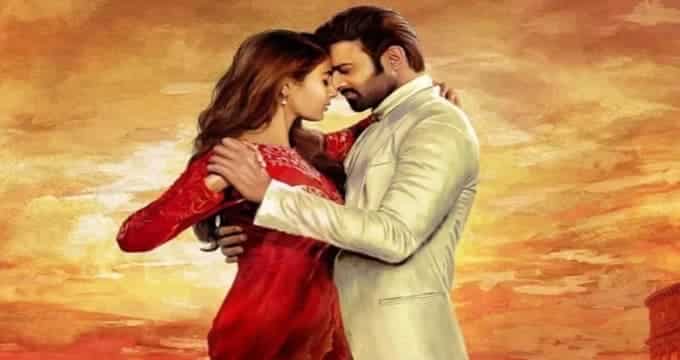 The highly anticipated film for Prabhas fans is Rahe Shyam. There is a talk that the film is gearing up to release worldwide on March 11, 2022. As per the Radhe Shyam trailer and songs, we can understand that the film is a vintage Romantic, action drama. In the film, Prabhas plays the role of a palmist. It was directed by Radha Krishna Kumar under the banner UV Creations.

UV Creations is reportedly planning to release the Hindi version of Radhe Shyam on over four thousand screens in one go, in the North. There is no doubt that Radhe Shyam’s movie, is all set for a huge release. Every- one expecting that the film is going to make a new record in terms of release on multiple screens at a time. Industry sources are of the opinion that Radhe Shyam is going to release on ten thousand screens.

Radhe Shyam in ten thousand screens is currently a hot discussion in the Indian movie industry. The film is going to release in the US along with the UK and some Arab countries. This is all possible because of the delay in the film release. It is good news for Prabhas fans. The makers are confident that the film is going to break all the previous records and going to be a sensational hit.

Sehari Movie Release Date is out on 11th Feb