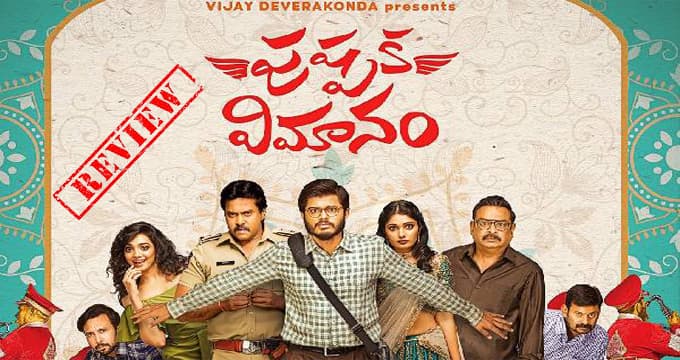 PUSHPAKA VIMANAM MOVIE REVIEW: Pushpaka Vimanam was released very recently. This movie promoted a lot in recent days by the Devarakonda brothers. Before going into the Pushpaka Vimanam movie review let’s know a bit about the story.

Chittillanka Sundar ( Anand Devarakonda) is a government school Maths teacher. Sundar gets marries Meenakshi (Geeth Saini). After a few days of marriage, Meenakshi runs away with someone. Things gets worst and difficult for Sundar when he came to know the truth about his wife. What is the reason for Meenakshi to run away with someone? Where is she now? You will get answers to all these questions by watching the movie. Without any delay let us go into Pushpaka Vimanam movie review without any non-spoilers. 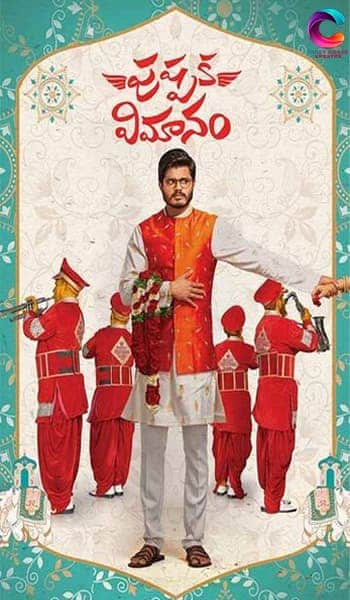 Coming to technicalities Camera work was done well. Music is the main highlight of the film. Situational songs were too good. Mark K. Robin BGM created magic. Editing could have been done better. The cinematography by Hestin Jose Joseph is perfect. Coming to writer/ director Dhamodara his story selection is good but somehow failed in presenting some scenes in the second half. Comedy scenes are too good.

If you want to see a comedy and thriller movie then pushpaka Vimanam is the perfect movie to watch this weekend. Before concluding the Pushpaka vimanam movie review it’s an above-average film according to my opinion.