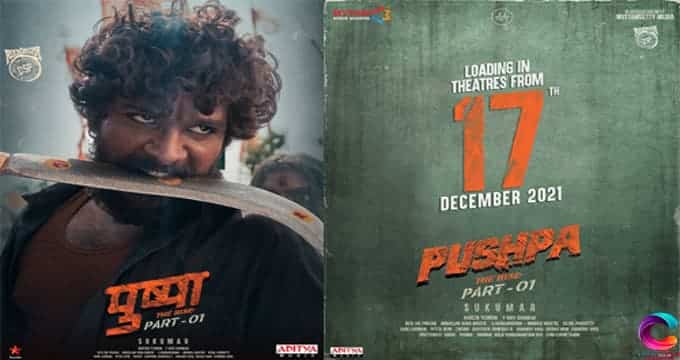 There is a talk in the industry that the Acharya movie is going to release on December 27th, so the Pushpa The Rise movie is not going to release in December month. ‘Pushpa’ is all set to release next year. It was against this backdrop that the makers had to step into the field to give clarity on the release date of this film.

An official announcement made by filmmakers in the form of a poster that the film will be released on December 17th by putting a full stop to all the rumors. Now there is no tension for Bunny fans. Now they are discussing the new records that the movie is going to make after its release. 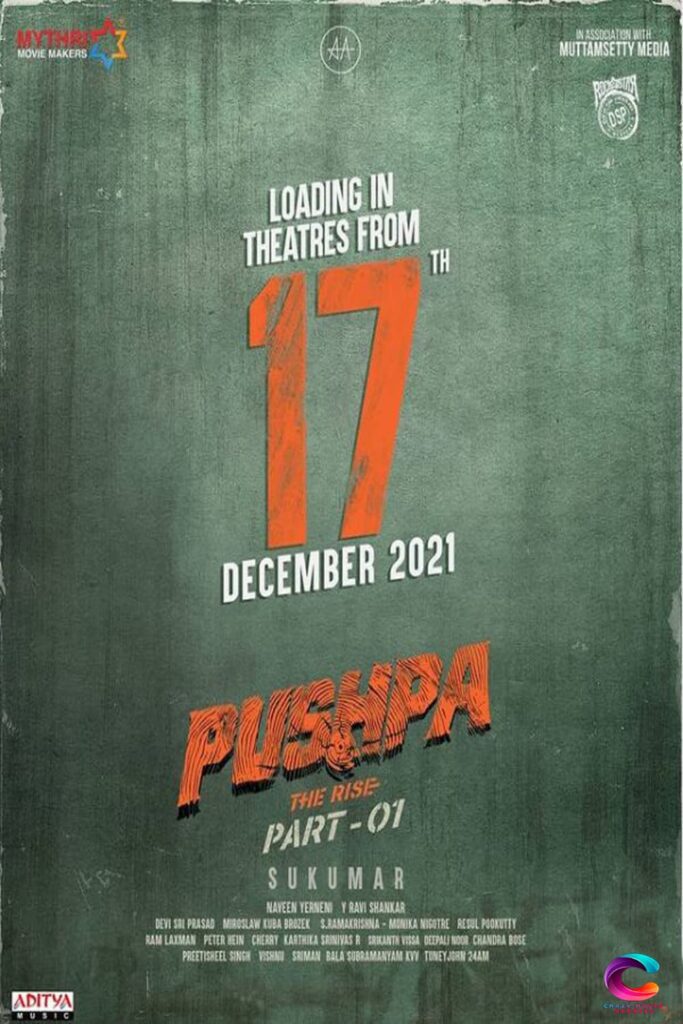 Bunny creating excitement in fans with his looks in the Pushpa the raise movie. Bunny tries a new look with his every film. Expectations have been increasing with his new looks. Since then, everyone has been eager to know the highlights of the film from time to time. Promotional videos have been released regarding the film. After watching this video expectations reached high.

Usually, in most stories, the hero is seen as questioning corruption. But in this movie, the hero appears to be an important member of the smuggling gang. Why did he have to change so? What are the strong reasons behind it? These are questions that created interest in everyone. The answers to them are to be found in theatres on the day of release. Devi Sri Prasad was the music director for the film. It is also understood that photography is in a range.

Bunny and Rashmika looked different in the film. Sukumar created characters and their looks differently and uniquely. The fact that Sunil also played a role with negative shades in this film has become a more interesting topic. Jagapathi Babu and Prakash Raj played key roles in the films. This film is going to release at the Pan India level.