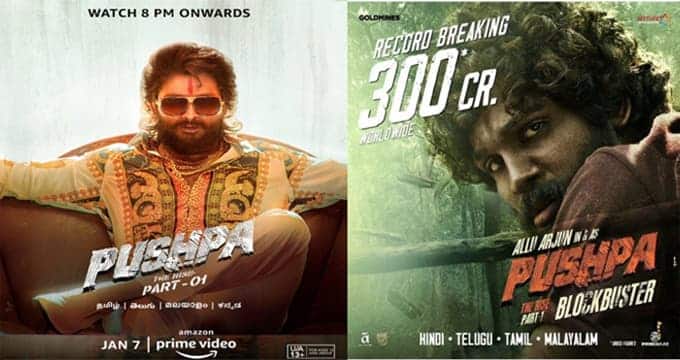 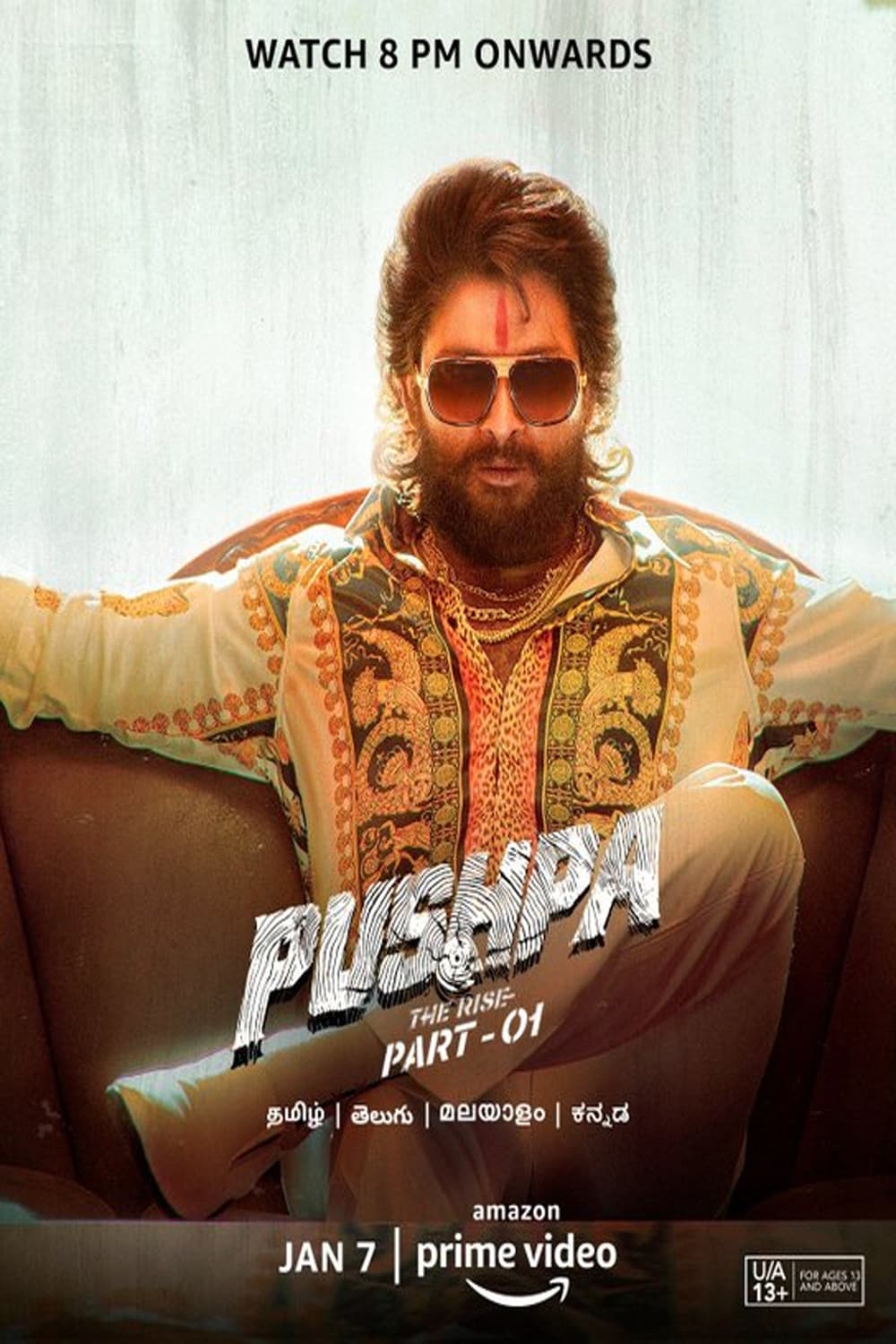 Amazon Prime officially announced that “He’ll fight. He’ll run. He’ll jump. But he won’t succumb! Watch #PushpaOnPrime on January 7 @8 PM”. The film aired in theatres on 17 December 2021. Pushpa’s story is about how a daily wage working Smuggler of Red sandalwood becomes a syndicate head and what are the situations he faces after becoming Syndicate head. Rashmika Mandanna is paired with playing the role of Srivalli in the film. Fans are very much happy with the announcement of the Pushpa OTT release date. Enjoy watching Pushpa on Amazon Prime