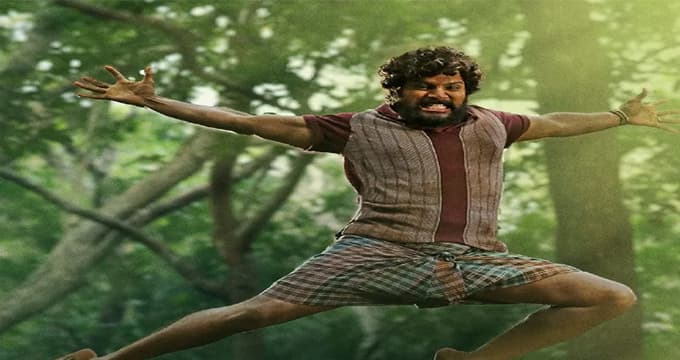 PUSHPA 50 DAYS BOX OFFICE COLLECTION: Pushpa movie celebrating 50 days of theatres run. Pushpa movie is made into two parts. The first part Pushpa The Raise aired in theatres on December 17, 2021, worldwide. It made a massive collection at Box Office. It was the highest gross film for the year 2021.  Now the film is streaming on Amazon Prime but, still, fans of Allu Arjun are showing interest to watch Allu Arjun on big screens.

Especially in the north part of India, the film was released without any expectations and with less publicity but the response from there is tremendous. In other words, we can say that the film created a tsunami in the North. Cricket stars from our country as well as cricket stars from other countries have recreated the songs of this movie by recreating Pushpa’s signature step dialogue and videos it indirectly promoted the film at World- Wide. 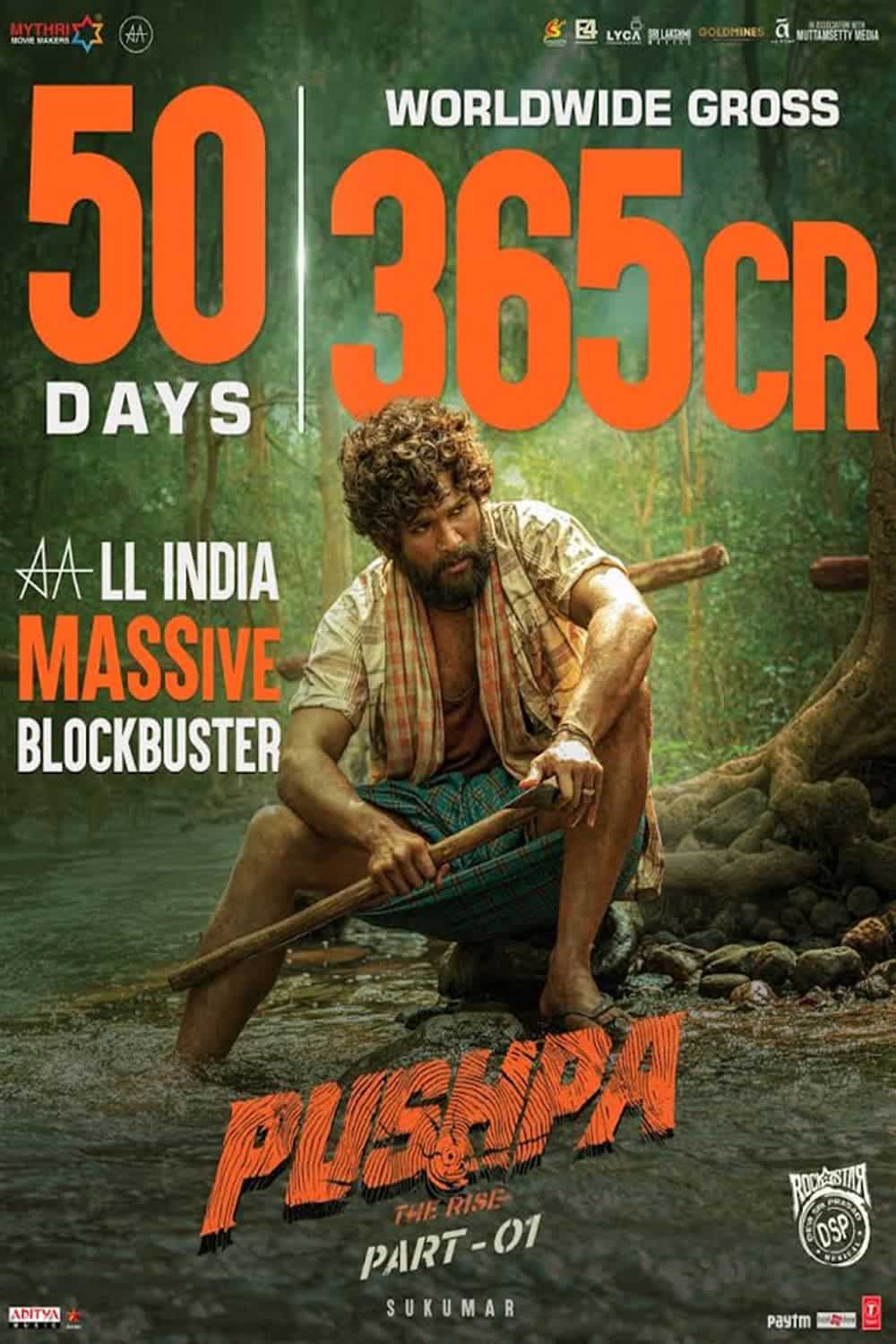 As of now, the film set a record by making a collection of around RS: 365 crores. Pushpa Part 2 shooting of the film is going to start soon. In this article let us see Pushpa 50 days Box Office Collection.

Disclaimer: The Box Office collection data was gathered from different sources by our survey. The data may not be exact, but it is very close to exact figures. Please don’t claim any authenticity about the data.