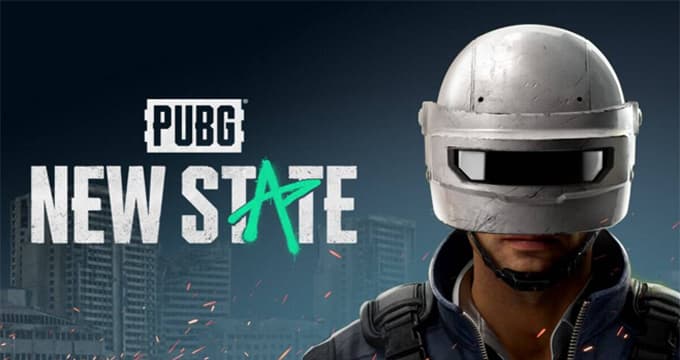 PUBG New State Game release date is all set in India and other 20 countries. It is scheduled to release on 11 of November. It was exposed by publisher Krafton during an event that took place last Friday. PUBG has gone through a final technical test in 28 countries. This trail technical test was conducted on the month of October on 29th & 30th dates. The South Korean firm announced officially the new mobile game, which is going to be published on both Android, iOS in more than 200 countries, including India.

According to the latest reports, PUBG New State Game received almost 50 million pre-registrations on Android and iOS. According to Krafton, the PUBG New State game is going to be released as a free-to-play mobile game in 17 different languages entire the world, for those who are doing live stream events on YouTube. After the announcement of this news, the game’s pre-registration started immediately. However, it started in India in the month of September itself.

Creative Director Daehun Kim said that the PUBG New State Game is going to be different, he focused on the battleground, new elements in the game like weapon customization, the drone market, etc. They are now including four different maps in the game and going to have the future-set Trio which includes the franchise’s mainstay Erangel. The CEO stated that users receive frequent upgrades with new material, a season-based service cantered, and enhanced gameplay which is going to be extra fun.

Head of Anti-Cheat Unit, at PUBG Studios, Sangwan Kim, claimed that Krafton will minimize the use of unauthorized applications, keyboard, mouse, and emulators, including these he also identifies and restrict hacks, to reduce cheats in the PUBG New State. The company also claimed that it will take users’ input, which will be helpful in the improvement of the PUBG New States Game.

How To Make a “Short Film” by yourself Crazy Movie Updates

Do you know how much income celebrities Earn on Instagram