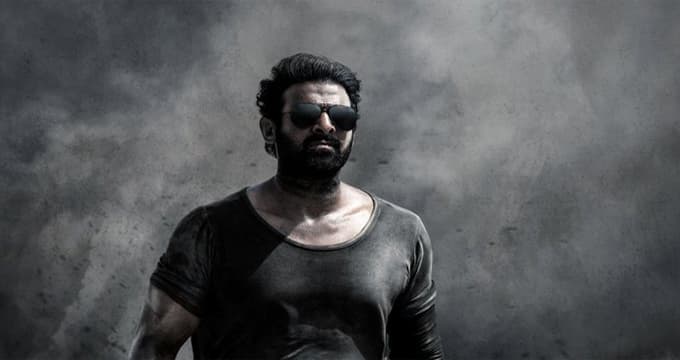 SALAAR IN 2 PARTS: Salaar was another Pan India movie for Prabhas coming from the makers of KGF. The film was directed by Prasanth Neel with a budget estimation of about 150 crores. After `Bahubali` the level of Telugu cinema changed completely. Tollywood Star Heroes movies are making in pan India level. Our films are creating a sensation all over India. Even Bollywood now a day is focusing on the South epically many Telugu films like Ala Vaikunthapurramuloo, Akhanda, etc are remaking in Bollywood with this we can understand the craze of south films in Bollywood.

With the success of Baahubali and KGF chapter 1 the makers of Salaar decided to make, Salaar in 2 parts. Official news regarding Salaar in 2 parts came recently. We all are well known for the fact that `Bahubali` has created a sensation all over the country for its two-part and expectations are high on KGF 2 also. Pushpa movie also made in two parts and Part 2 shooting is set to start in the month of February or March. Continuing this trend of success Prasanth Neel decided to make Salaar in 2 parts. 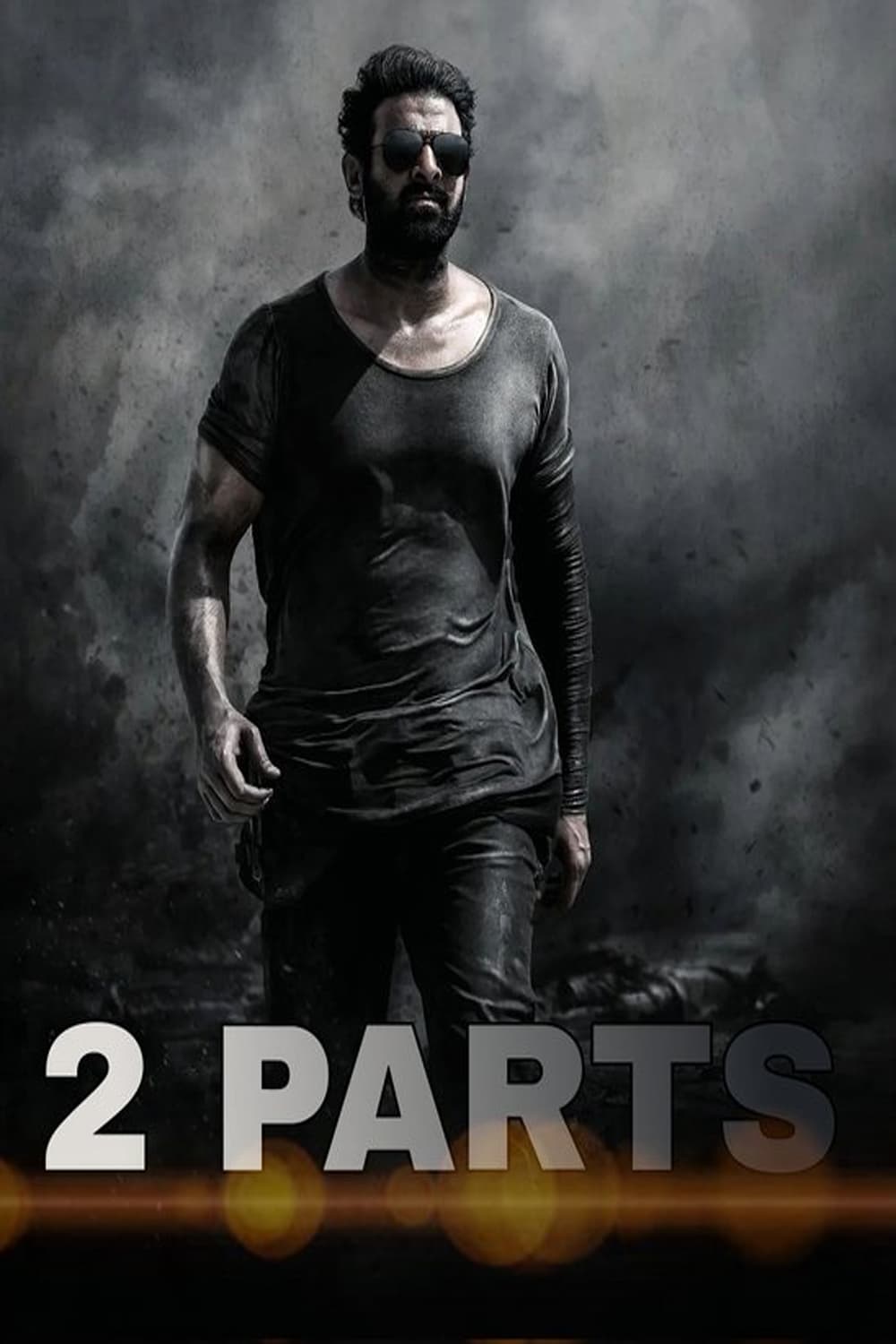 Golden Chance for Hyderabadis to act in Prabhas 25th movie ..!