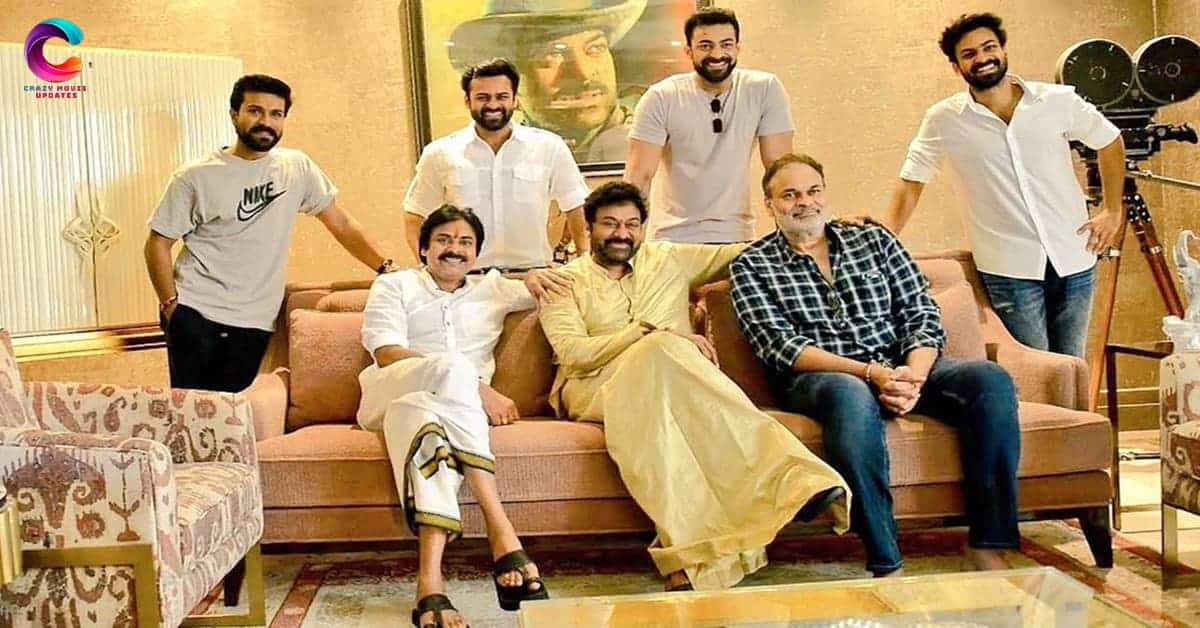 Power star was born as Kalyan Babu on September 2nd, 1971, in Baptla, Joint Andhra Pradesh to Konidela Venkata Rao and Anjana Devi. He is the younger brother to Megastar Chiranjeevi and Nagendra Babu. He changed his name to Pawan Kalyan when he started training for martial arts. Pawan Kalyan got married three times. He had a son and a daughter with Renu Desai named Akhira Nandhan and Adya. Currently, he is living with his wife Anna Lezneva.

Even though Pawan Kalyan is the brother of Megastar he made his own Identity in the Tollywood industry through his own acting skills. He is not only an actor but also a director, producer, social reformer, stunt co-ordinator, and politician. 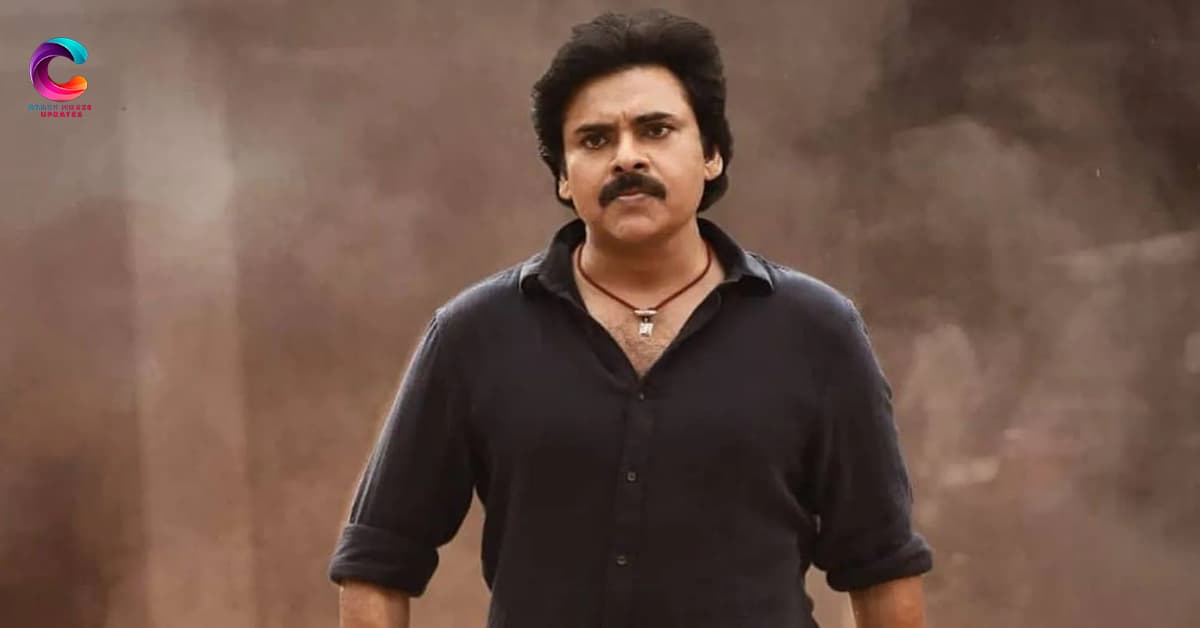 In 1996 he did his first debut “Akkada Ammai Ikkada Abbayi” directed by E V V Satyanarayana and produced by Allu Arvind( Pawan Kalyan’s uncle) under Geetha Arts Banner. He got a National award and six Nandi awards for his film Tholi Prema which is directed by A. Karunakaran and produced by G. V. G. Raju released in the year 1998. After Tholi Prema he waited for 3 years to get success. His movie “Kushi” released in the year 2003 was the biggest blockbuster in Pawan’s career. It was a sensational Block Buster hit at that time. 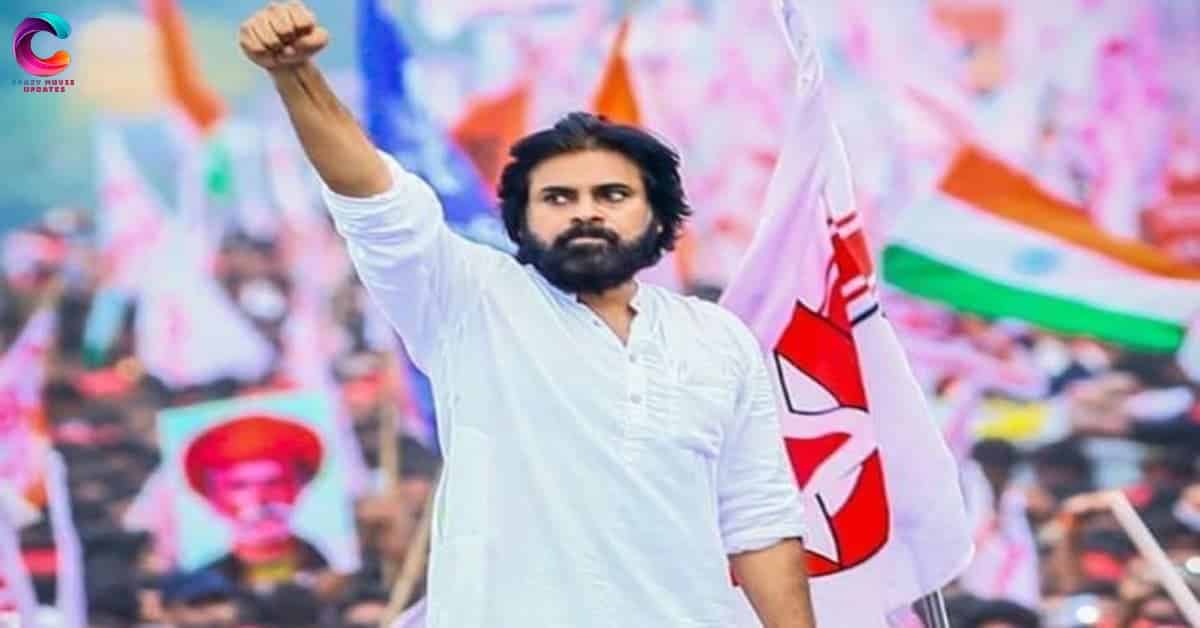 Taking a break from Films, Pawan Kalyan entered politics. He started Jana Sena Party on March 14, 2014, in Joint Andhra Pradesh. He also wrote a book named ISM with the ideology of JSP. Compared to his movie career Political career is not as impressive but he is still fighting to get success He contested in the 2019 elections but won a single seat out of 175. On 16 January 2020, he announced that his party will work with BJP.

Pawan Kalyan is well known for his charity activities. He started a Charitable trust named Common Man Protection Force CMPF.
He was invited to Harward University in the USA to give a speech at the Indian conference in 2017.
He also gave many donations to the people in need.