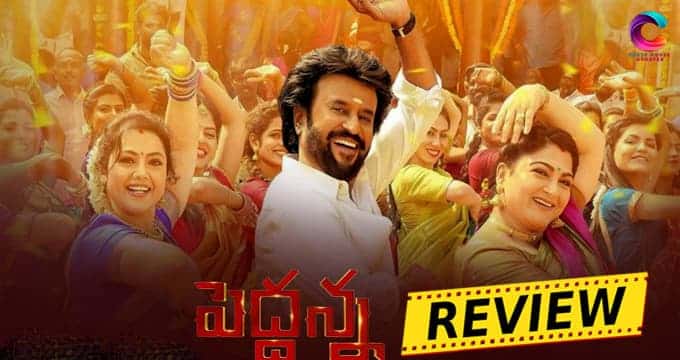 Peddanna movie starring Rajinikanth was released recently. Most of the people may be unknown about the releases of this film. Without any delay let us go into the peddanna movie review.

Before getting into the peddanna movie review let us know a bit about the story. Veeranna (Rajinikanth) is the village head, and everyone loves and respects Veeranna in his village. Being a village head Veeranna takes care of his village people and solves their problems. Apart from all these Veeranna loves his sister Kanakam (Keerthi Suresh) a lot. Veeranna goes to any extent for his sister. The sudden missing of Kanakam creates a big disturbance in Veeranna’s family.

Six months later he came to know that kanakam is in Kolkata. In search of kanakam Verananna goes to Kolkata. Now the story is about How verananna finds his sister? What is her problem? Would he be able to solve her problem? You will get answers to these questions by watching Peddanna’s movie. Now let us go straight into the Peddanna movie review. 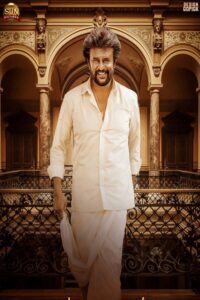 Movie taking is good. Cinematography and editing are at the top. Especially they succeeded in creating village atmosphere. D.Imman songs and music are good. Production values and Rajinikanth looks are nice. Director Shiva this time failed in giving commercial elements to the film. He selected an Old story and also failed in presenting it in a new way. This is not at all an apt story for Rajinikanth. We can expect the second half by watching the first half itself.

Coming to the final note, peddanna is an Average film. Before concluding the peddanna movie review, I want to say it’s a one-time watchable movie. This film is not up to Rajinikanth’s standard.