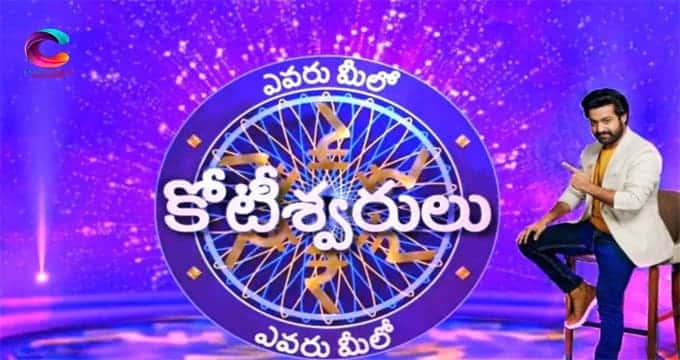 Evaru Meelo Koteeswarulu: NTR proving himself a superstar again and again on both silver and small screens. NTR set a rare record by bringing the Bigg Boss reality show to the Telugu audience. NTR is credited with introducing Bigg Boss to the Telugu bully screen audience. Due to some reasons, he left the Bigg Boss show and took a break from the small screen for a few years. Again, now on Gemini tv, he is back with the most popular show Evaru Meelo Koteeswarulu. Both show Bigg Boss and MEK have different patterns. NTR bought success to MEK also.

Bollywood megastar Amitabh Bachchan running the show Evaru Meelo Koteeswarulu for a long time. Taking him as an inspiration, NTR started the show. The Evaru Meelo Koteeswarulu show has seemed a bit unfocused in previous seasons. But now Gemini TV has a good rating for several reasons, including NTR hosting. The organizers are very happy that the show has received good ratings for the past three weeks continuously. Now, this show entered the fourth week the organizers are very happy that the show topped in terms of rating for the last week. 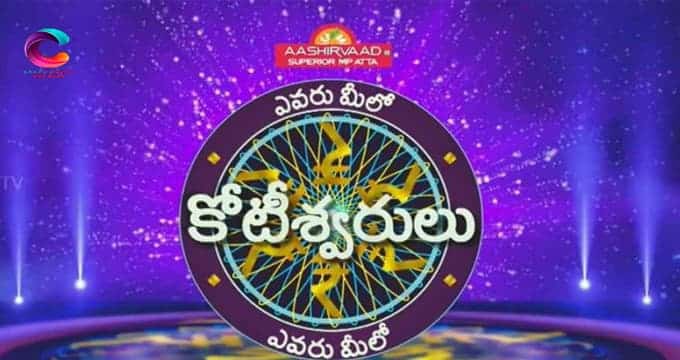 In the third week, NTR announced that this Evaru Meelo Koteeswarulu show got 7.3 TRP which is undoubtedly a great success. If it gets the same rating as before, it will definitely take the show to more seasons. In a media conference, NTR said that he was currently saying OK to this one season and would talk about upcoming seasons later. Currently, NTR is getting ready to come forward to the audience with R.R.R. Parallelly he is getting ready for his 30th movie which is going to be directed by Koratala shiva. A film is also to be made under the direction of Prashant Neil.