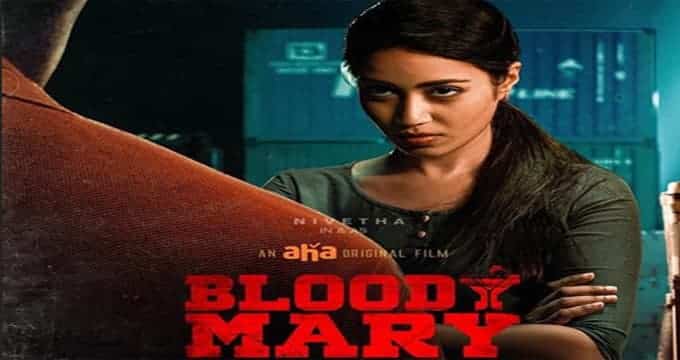 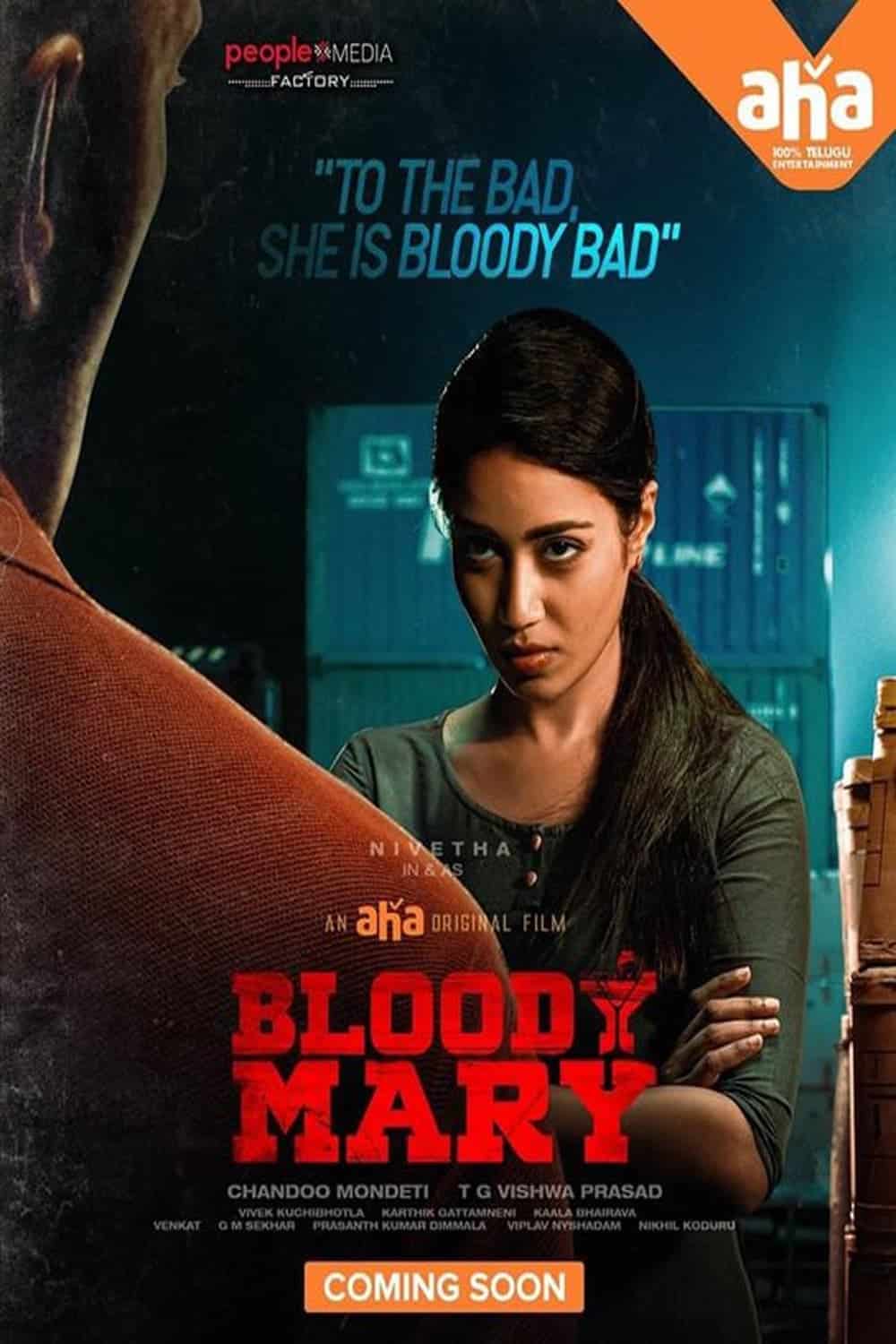 Bloody Mary on Aha is directed by Talented director Chandu Mondetti. He previously films like ‘Kartikeya‘, ‘Premam‘ and ‘Savyasachchi‘ this time he going to test his luck on OTT film. In the Bloody Mary Movie poster, Niveda Pethuraj looks are just crazy. She looked angrily in the latest Bloody Mary first look poster. The film is going to be a Suspense Drama. The makers also added the tag line #BloodyMarry “TO THE BAD SHE IS BLOODY MARY”.