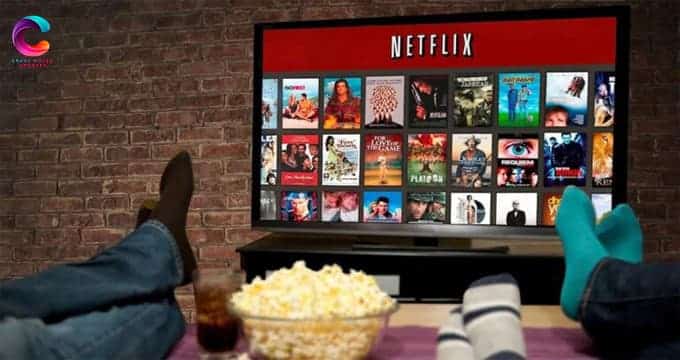 NETFLIX NEW PLANS: One of the biggest OTT platforms Netflix announced on Monday that it is going to reduce prices on all its plans. Netflix new plans start from Rs. 149 instead of 199 from now onwards. Netflix has taken this decision because its competitive OTT platforms are offering their plans for significantly low prices than Netflix to their customers.

The standard plan for Netflix of Rs.649 per month is now reduced to Rs. 499 in Netflix new plans. This plan provides its users to stream Netflix on all four devices like Mobile phone, TV, Tablet, and Computer with high quality and 1080p resolution. The premium plan of Netflix is now available for 649 rupees per month instead of 799 Rupees. In this plan, users can view the best quality of video with 4K + HDR video quality. 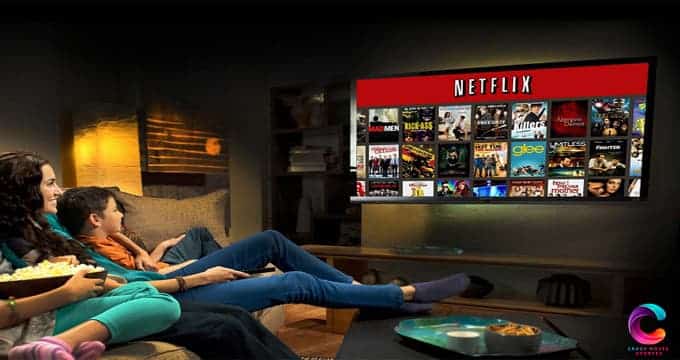 Now with the Netflix new plans, you can watch your favorite web series like Money Heist, Squid game, or some Horror series like Bulbbul or your favorite movie and shows by yourself or with your family and friends. With the new strategy, Netflix is going to give tough competition to its competitors. Netflix New plans will come into effect from 14 of December onwards. Meanwhile, other popular OTT platforms like Disney + Hot star and Amazon Prime are providing their premium plan for Rs.1,499 only per Year. Some popular regional OTT platforms like Aha in Telugu give subscriptions for Rs.299 per year and Rs. 199 per three months.