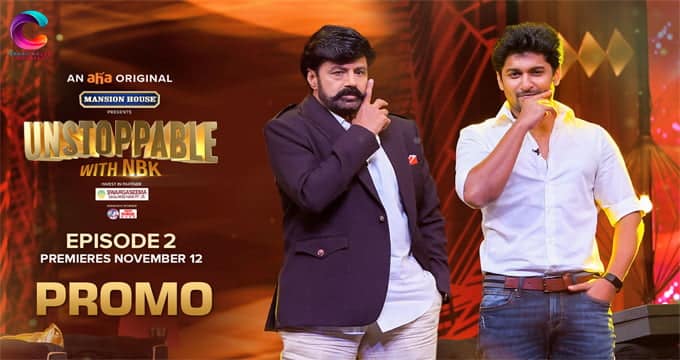 Balakrishna Unstoppable show, streaming on AHA OTT receiving a good response from the audience. The unstoppable first episode is done with Mohan Babu. The conversation between Balayya and Mohan Babu impressed everyone. Everyone waited eagerly to see how Balayya would host the show. The final output was impressive. Balayya handled the show in an entraining way. 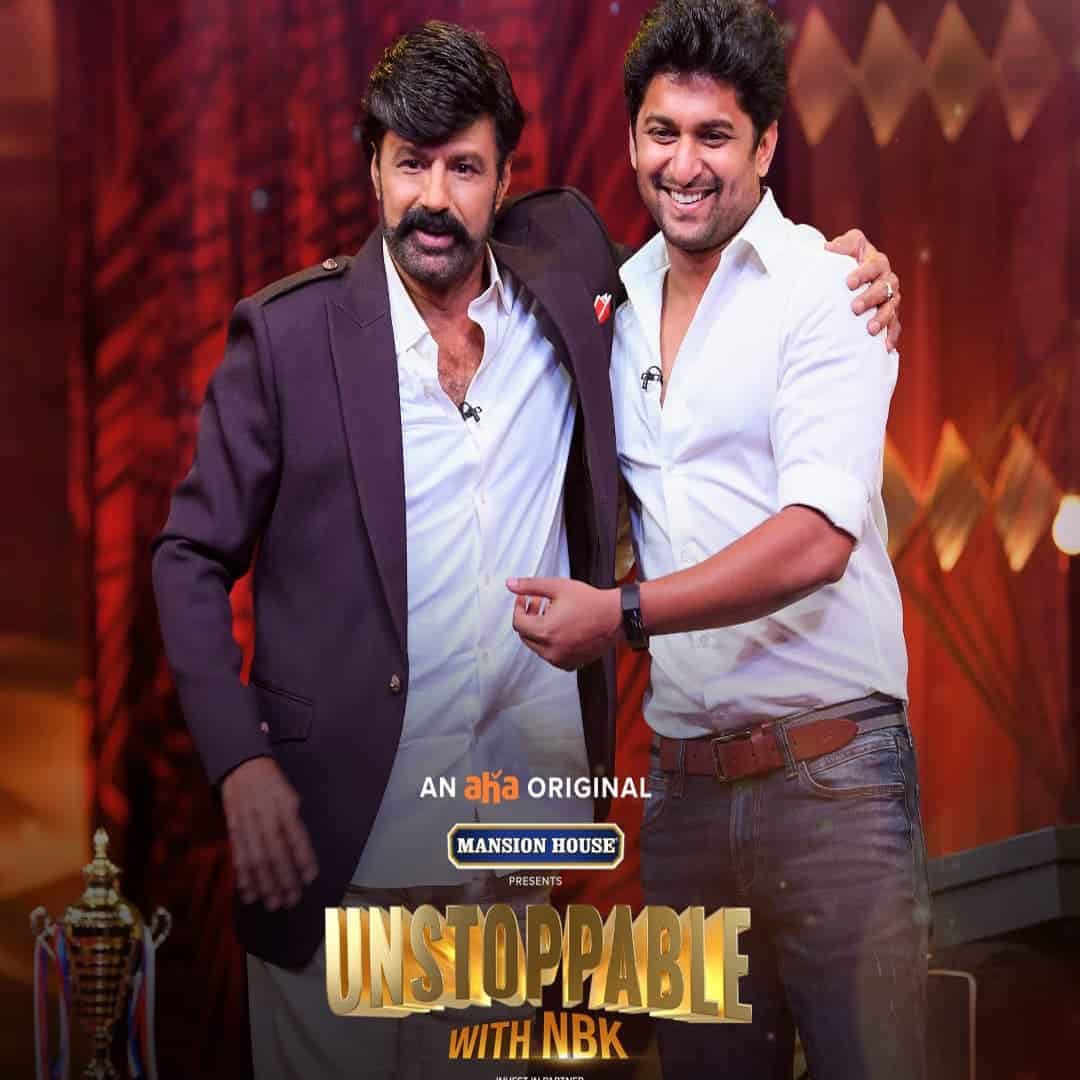 In the promo, we can see Bala Krishna introduced Nani as “A hero from the crowd”. As per the introduction Nani came on to stage from the middle of the audience. Looking at the promo, it is clear that the words between Nani and Balayya were fascinating. The Tuck Jagdish issue was also discussed in the Bala Krishna talk show. Fans are very confident that the entertainment is going to be at the next level in this second episode of the unstoppable show. Bala Krishna and Nani played cricket on stage. They also sang songs and said dialogues.

The show went on a fun mode with Bala Krishna punches and Nani’s expressions. With the excellent response to the Mohan Babu episode, everyone is confident that the Nani episode will get even more interesting. Nani is coming with his new film Shyam Singha Roy. It is going to stream on theatres soon. This movie promotion is also going to do in the Unstoppable show.

Shyam Singha Roy starring Nani in a double role and Sai Pallavi as heroine. Kriti Shetty and Madonna Sebastian are also playing important roles in the film. Shyam Singha Roy movie is all set for release in theaters. Nabi is very confident about this film. Buyers are a bit angry with him as the last two films have been released directly by OTT. Now we have to see if the film will get success and profit at Box office.

Bollywood star Heros who are making their own way to Tollywood