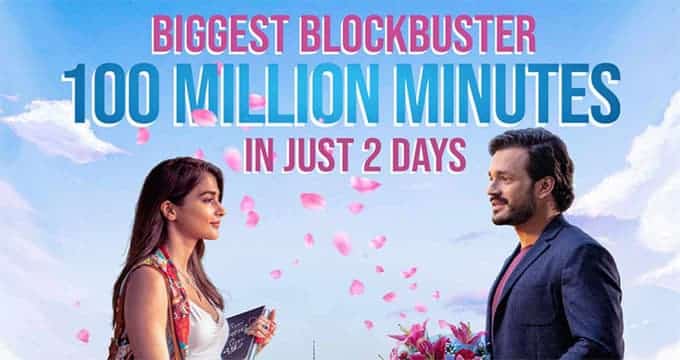 Most Eligible Bachelor new record: Most Eligible Bachelor was directed by Bommarillu Bhaskar and the film starring Akhil Akkineni as a hero.  This film was streamed last month in theatres. It is one of the biggest commercial hits in Akhil career as of now. It received a positive response from the audience with that, good collections were registered at Box Office.

Akhil Akkineni’s Most Eligible Bachelor movie has been streaming in Aha recently. Before streaming, Aha did huge publicity for the film. Aha recently announced that this film was streamed by the audience on a large scale.

The Aha team officially announced that Most Eligible Bachelor successfully completed 100 million minutes of run time within two days of streaming on Aha. Streamers are commenting that Most Eligible Bachelor created another record in its success journey. The family audience who was unable to go to the theatres waits until its OTT release. As soon as streaming started audiences watched it on a very large scale. 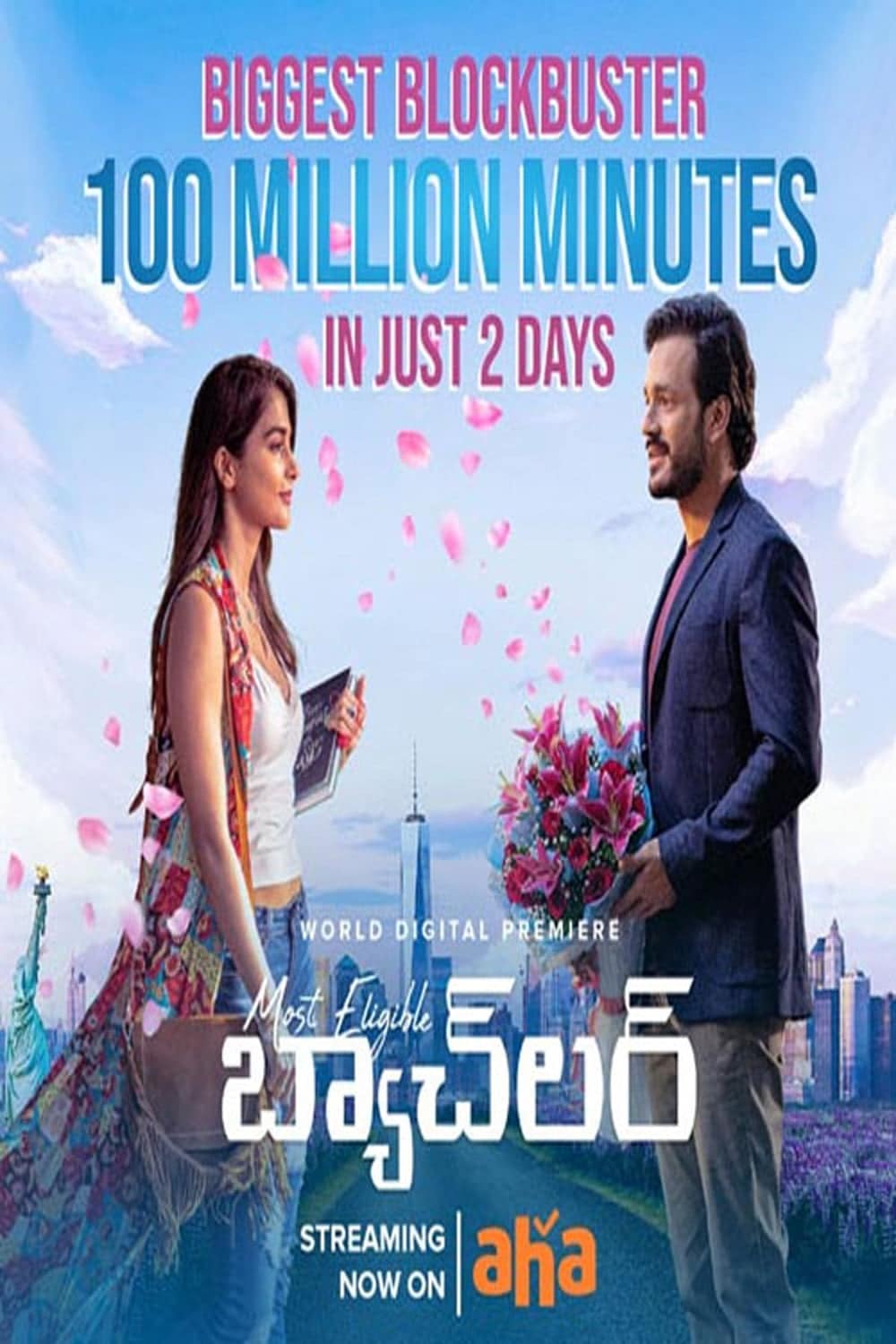 Akhil is currently doing a film named Agent under Surender Reddy’s direction. The shooting was stopped due to director Surender Reddy as he was attacked by Covid 19. The film is expected to release in the summer of next year.