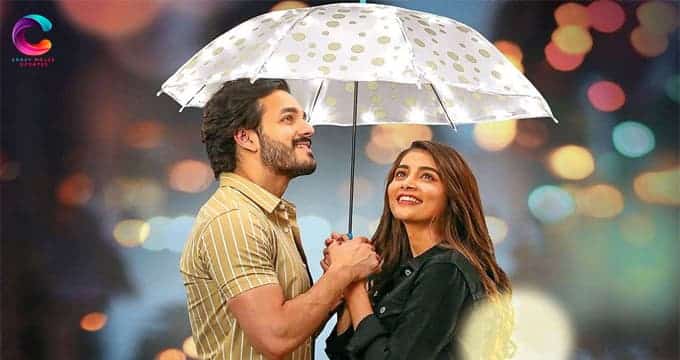 MOST ELIGIBLE BACHELOR MOVIE OTT RELEASE DATE IS LOCKED: Akhil Akkineni received a commercial hit with the Most Eligible Bachelor film. This was the most awaited hit for Akhil as well as for his fans. Most eligible Bachelor was the fourth film for Akhil his previous films were a bit disappointing. This film received positive talk and made decent collections at Box Office. 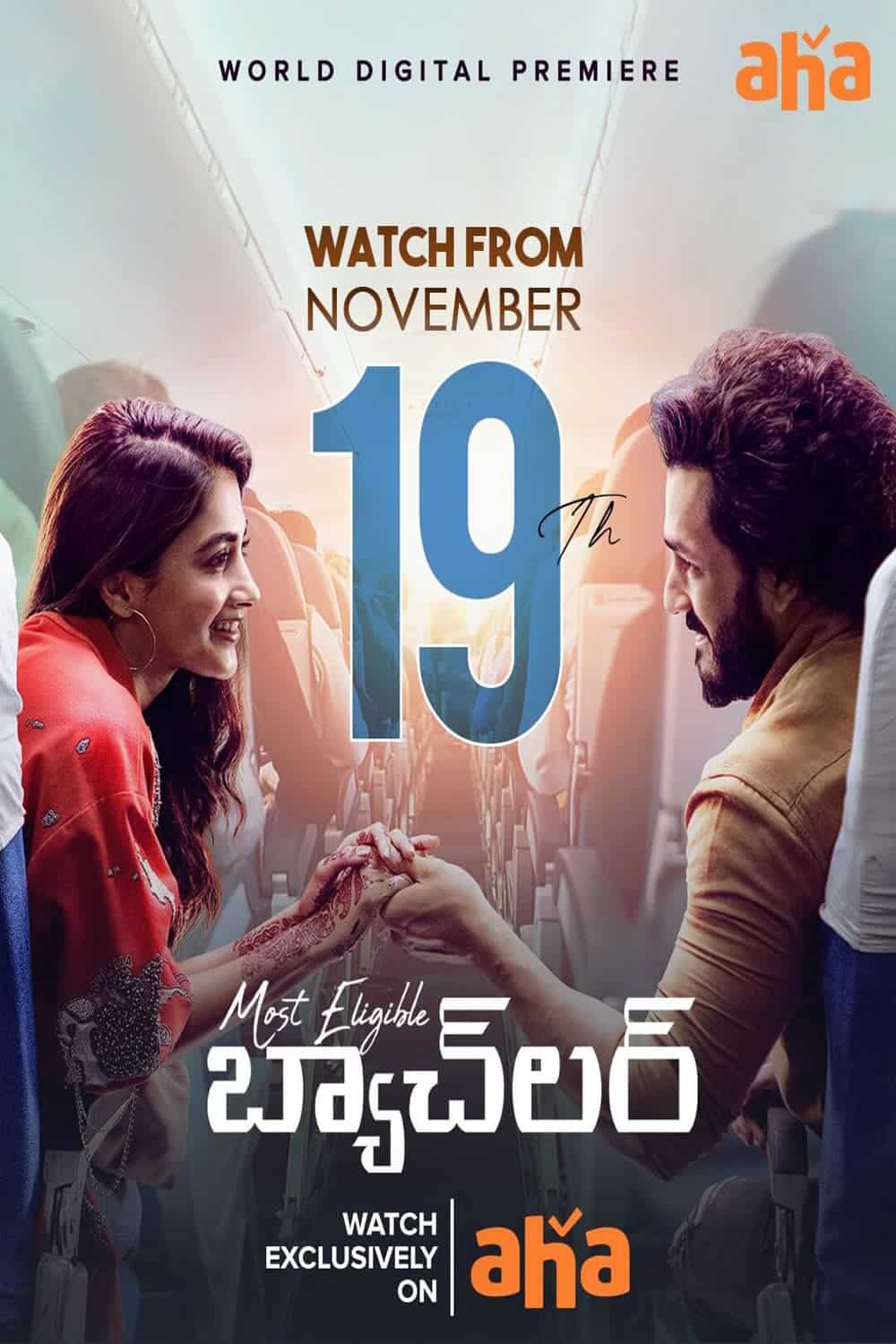 Most Eligible Bachelor movie OTT release date is fixed on November 19th. It was initially announced that the film would be streamed in Aha. But at the last-minute Netflix is ​​getting information that they are also going to stream this movie. It is very a rare thing movie like this to be streamed on two OTT platforms. It was officially announced that it would be streaming on Netflix along with Aha on November 19 at the same time. As this film was produced by Allu Arvind, it is natural that it would stream Aha. But Netflix also showed interest to buy this film even though they are knowing that it would stream on the Aha OTT platform.