Fans celebrate mega star’s birthday like a festival with his movie songs, Twitter posts, Whatsapp status, Banners outside, Charity activities, and many more. Even TV channels also celebrate Chiru’s b’day by conducting special programs and also by telecasting his movies on that day.

He followed Stalin’s movie principle “Help three people and ask those three to help the other three”. He also added the hashtag ‘Hara hai to Bara Hai’ and asked everyone to participate in the Green India Challenge campaign. Not only that, this hashtag was tagged to Green India Challenger MP Santosh Kumar. With that, the fans are getting ready to plant the plants. 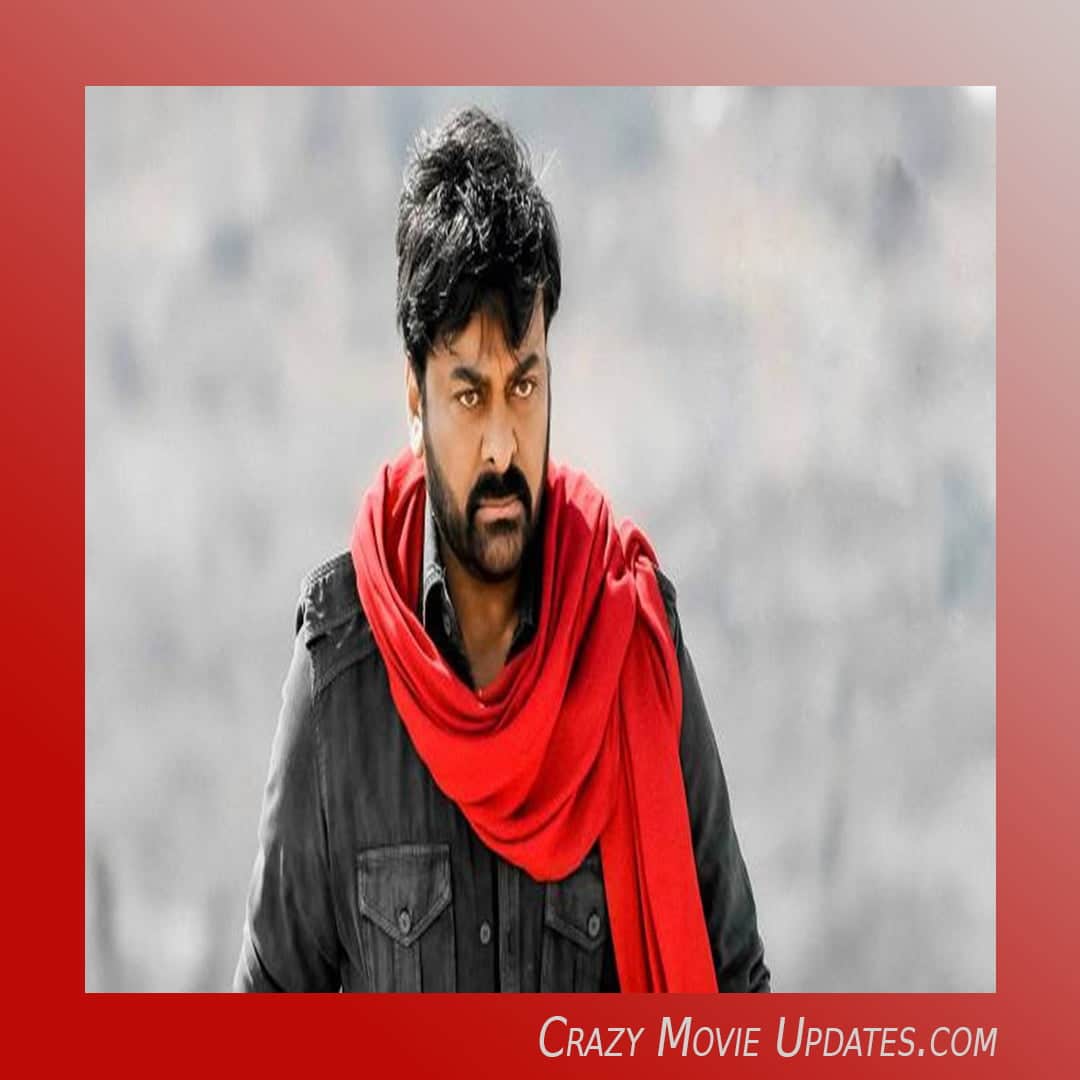 Megastar Chiranjeevi celebrates 66th birthday SpecialMeanwhile, the directors are going to surprise the fans with updates on his movies on Megastar’s birthday. It’s already a gift from Acharya, and the first look will likely come along with the title from the Lucifer remake movie.

Stylish Director Mehr Ramesh is also preparing for Megastar’s birthday. He is remaking the Tamil super hit Vedalam movie starring Ajith. This film is directed by Mehr Ramesh and produced by Rambrahman Sunkara in association with Creative Commercials. A poster from the production has been released. Chiru made it clear that there will be an official announcement for the film on August 22 at 9 am.

3.  Ram Charan Wishes To his Father 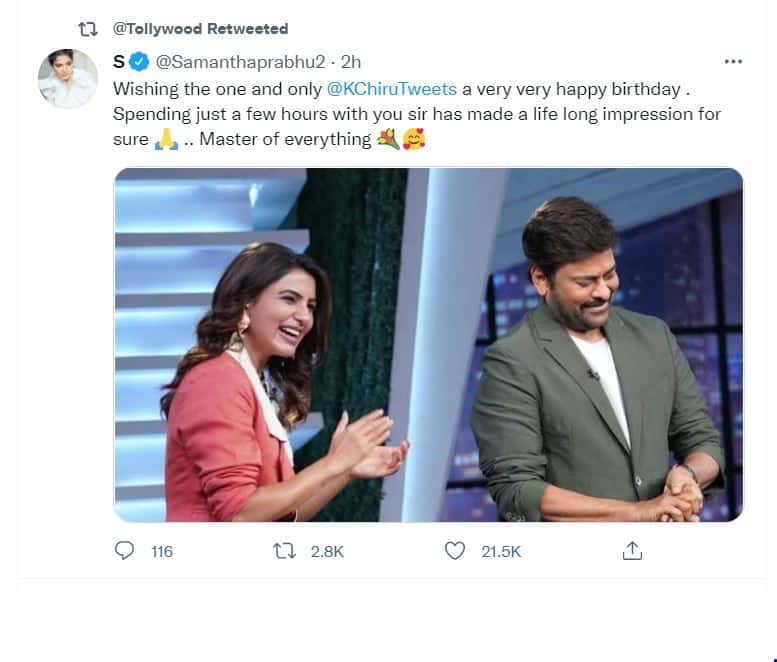 9. Vamshi Paidipally wishes to our MegaStar Chiranjeevi On Twitter

Many more Celebrities show their love towards Megastar Chiranjeevi Garu by Using the Twitter Platform, Once again we wish our mega star a very Happy Birthday sir