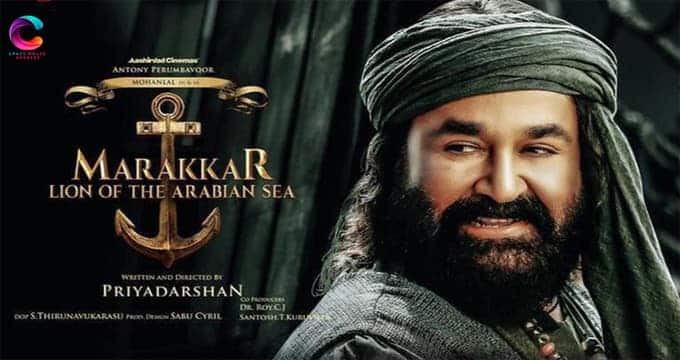 Marakkar movie review: This was one of the biggest movies in the History of the Malayalam cinema industry. Marakkar was planned to release last year but, due to covid outbreak movie release has been postponed and finally, now it is streaming on theatres. The title role of Marakkar was played by the legendary actor Mohanlal. Priyadarshan directed the film. The film is currently streaming over 4000 theatres around the world. Here is the non-spoiler Marakkar movie review.

STORY: Before going to the Marakkar movie review let us a bit about the movie story. It is the story of the 16th Century. Portuguese kills Kunjali Marakkar (Mohanlal) family. Kunjali escapes from that place. After escaping from that place Kunjali becomes a Burglar. Now the story is about how Kunjali takes revenge on his enemies.

One of the biggest challenges for the director in making this film is the lack of proper historical evidence regarding the story. Director has taken some major points from history and mage the story through his imagination. The film was made with a budget of around 100cr. Without any delay let us movie into the in-depth Marakkar movie review. 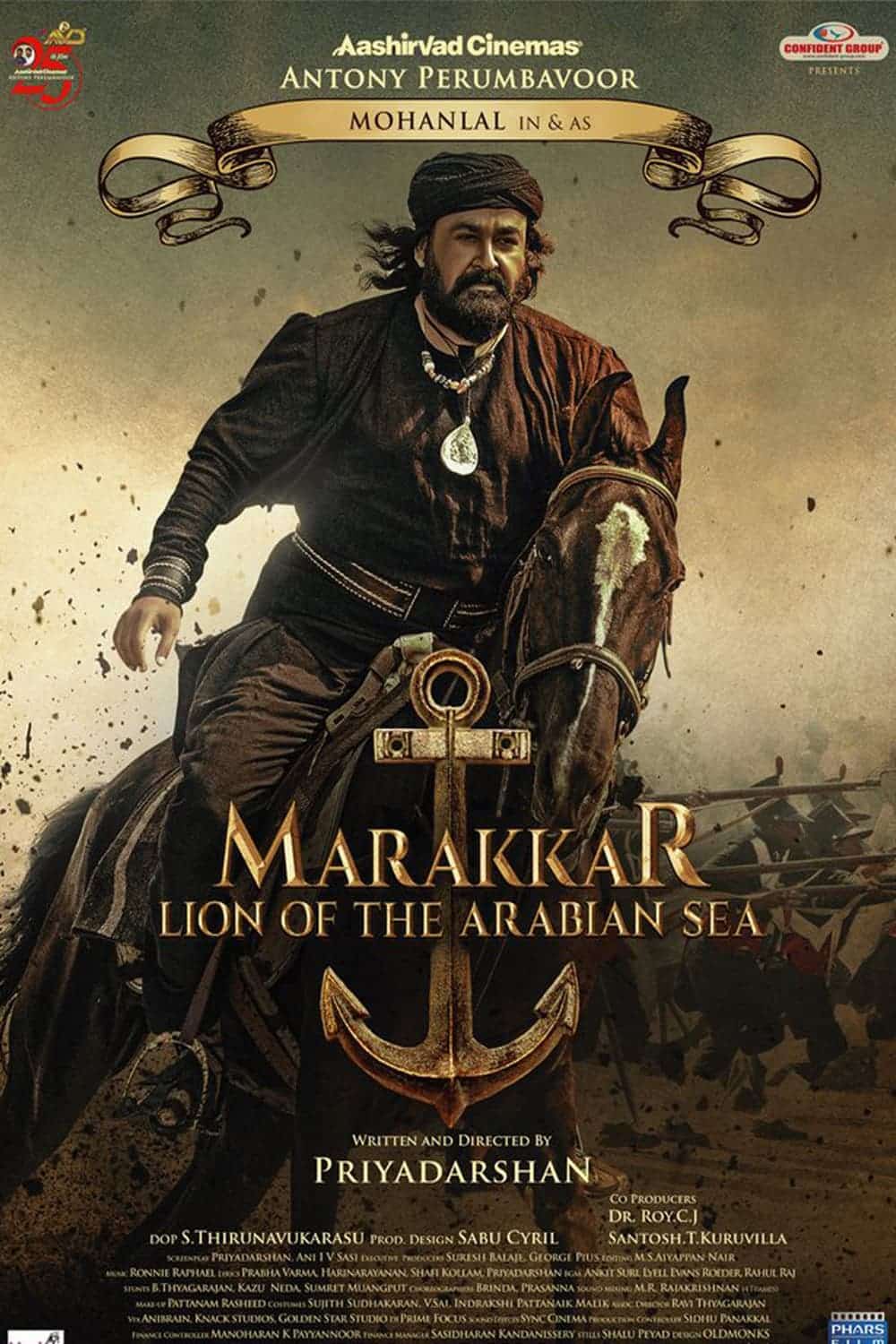 TECHNICAL ASPECTS: Proper technical values are very important for the success of any film. Coming to technicalities of Marakkar film production values are highly appreciable. Director Priyadarshan showed his signature on the film. He gives every character its own importance. Cinematography by Tirru is on the top level. Edited by M. S. Aiyyappan Nair is appreciable. Overall, we can see the dedication and hard work of the technical department on the big screen.

CONCLUSION: Final note on the Marakkar movie review is it’s an average film. When compared to high-budget movies like Baahubali and KGF Marakkar failed in reaching those expectations. Marakkar’s visual effects are too good. We get the feel of the 16th century by watching the film