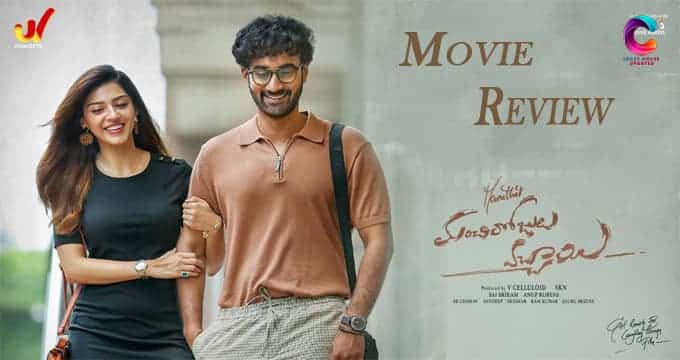 MANCHI ROJULOCHAIE MOVIE REVIEW: Manchi Rojulu Vachai is currently streaming on theatres. It’s a youthful entertainer, released on the occasion of Diwali. Without any delay lets us go into the Manchi Rojulochaie Movie review.

Meanwhile, Gopal knows about the Love of Santosh and Padma, by his friends. Gopal’s friends scare him that Santosh will ruin his daughter’s life. In the fear of losing her daughter, Gopal starts creating disturbances between Padma and Santosh. Now the story is about how Santosh faces these situations. Would he be able to manage these things? Did the ability to convince Padma’s father? 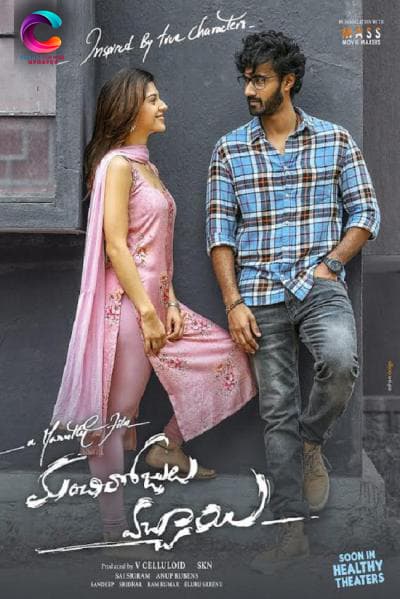 Coming to The Manchi Rojulochaie Movie review is a simple, youthful, comedy, and emotional movie by director Maruthi.