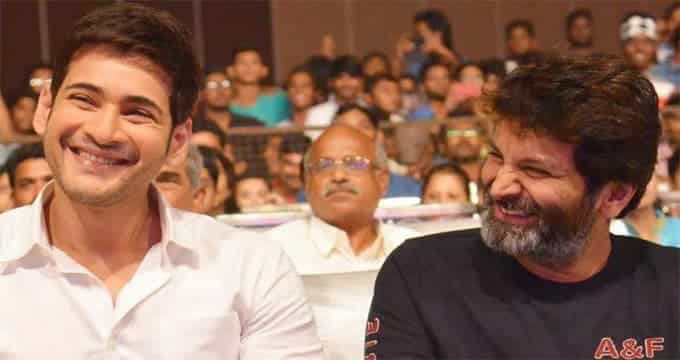 Fans have been almost waiting for a decade for a movie in the combination of Mahesh Babu and Trivikram. Fans are over the top when the official announcement of their combo finally comes out. While waiting for the shooting to start it was initially delayed due to Corona’s second wave and some other reasons. Now there will be no shooting for the Mahesh Babu Trivikram movie in the month of January.

Mahesh Babu will be back on to the sets in next year’s summer mostly. Fans are a bit sad with this news. Mahesa Babu’s “Sarkaru Vaari Paata” movie filming is also not yet done. Makers are getting ready to finish shooting as soon as possible and the release date for “Sarkaru Vaari Paata” is fixed on the 1st of April next year.